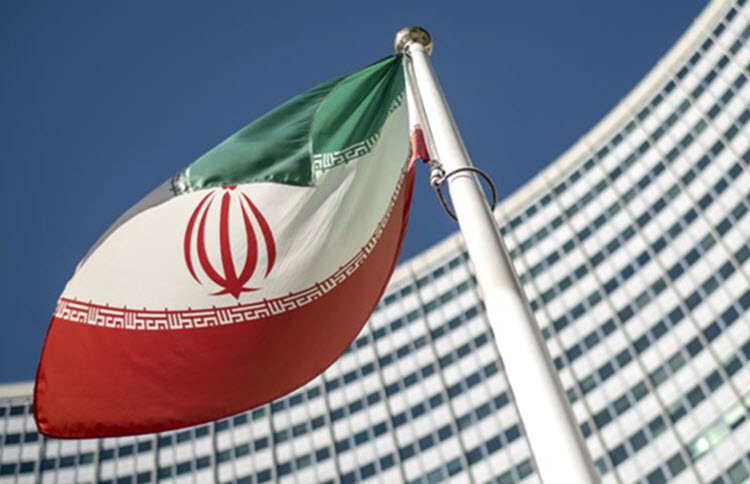 During the United Nations Conference on Trade and Development (UNCTAD) it was revealed that the Iranian economy’s attraction of foreign capital has decreased by 28% last year and has reached $4.1 billion.

Foreign direct investment (FDI) is real investment by foreign companies in Iran in which those companies manage, control and own the related assets.

According to the UNCTAD report, the amount of FDI stock in Iran has so far reached $56.968 billion in value.

Even after the 2015 nuclear deal, formally known as the Joint Comprehensive Plan of Action (JCPOA), Iran’s FDI abroad has remained stable at around $3.894 billion. This shows that Iran has not invested abroad since 2015.

The U.S. withdrawal from the JCPOA in 2018 brought sanctions on Iran’s oil, petrochemicals and mines industries, forcing more foreign companies to leave Iran.

In a November 2018 report, the UN conditioned Iran’s economic growth, with respect to various political risks around the world, to attract foreign investments.

In a separate report, the International Monetary Fund (IMF) stated that Iran has had negative economic growth of -3.9% last year, and is projected to have a 6% negative growth in the current year.

AP: A prominent press freedom group has joined the...