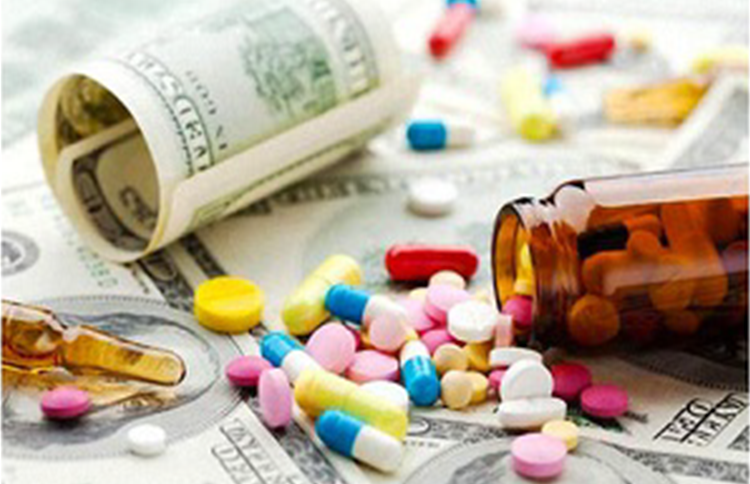 Some 1.3 billion dollars allocated to importing medical instrumentation has “disappeared” in Iran’s Ministry of Hygiene.

“$1.3 billion allotted to buy medical instrumentation has disappeared, and it is not clear who has taken the sum and what has been bought,” affirmed Said Namaki, the Minister of Hygiene, according to the governmental website Fararoo.

“We are looking into this, and most such companies would be closed after this inspection,” added the Minister in a closing-the-stable-door-after-the-horse-has-gone gesture.

According to Dr. Mazdak Daneshvar, interviewed by Fararoo, the $1.3 billion was to be used in the framework of a plan codenamed “Changing the well-being” announced in 2014. But financial information on that plan was never shared with the public. The Ministry of Hygiene is considered one of the most difficult places to get information related to its conduct, according to the same expert.

“According to figures published by the Ministry, 16% of the means allocated to the project was paid to physicians, and 59% to buying medical instrumentation. That is where one can look for embezzlement,” said Dr. Daneshvar.

The most frequent way to lay hands on easy money with the private sector in Iran is to register companies, with the aid of those called “golden signatures”, and then to import cheap low quality material at high-cost with enormous profit according to the expert.

“What kind of a country are we living in?” asked a satirical article in Jahane Sanaat daily.

“A few youngsters playing around with a toy water gun are spotted immediately and apprehended, Abdolmalek Rigi (Balouchi leader arrested by the Intelligence Ministry and executed) whom even his family ignored the whereabouts is apprehended in the sky. If you put on hot shorts and go to the great Kevir desert you would be spotted in a matter of minutes by an Islamic dress code control vehicle, if you go atop mount Damavand and say a few words against national security you would be readily arrested there by a helicopter, and if you dance atop your house you would be immediately spotted. But $1.3 billion is lost and nobody can find them!”

Why New Sanctions on Iran Are Important