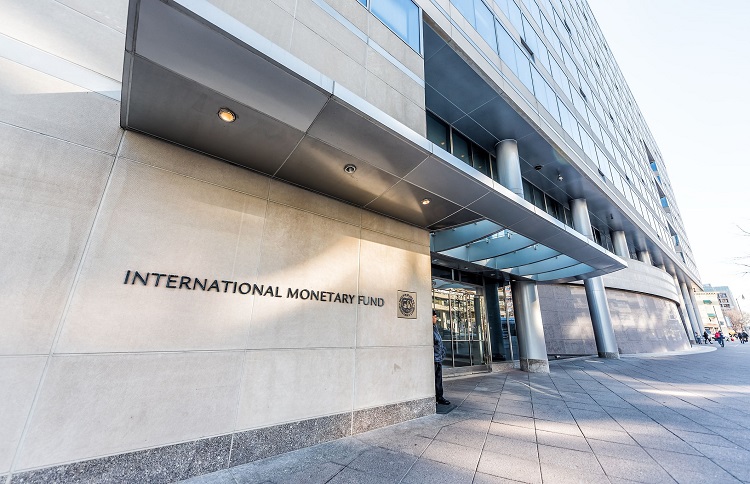 The International Monetary Fund expects Iran’s economy to contract by a massive 9.5% in 2019.

In its World Economic Outlook, the global lender cut forecasts for almost all countries in the Middle East and North Africa (MENA) as the region is buffeted by biting sanctions on Iran and nail-biting anxiety over last month’s attacks on Saudi oil facilities.

The IMF said Iran’s economy will contract by 9.5% this year, its worst performance since 1984 when Iran was at war with neighboring Iraq.

The IMF forecasts, published in the fund’s World Economic Outlook report, are not far from estimates given last week by the World Bank, which said the Iranian economy by the end of the 2019/20 financial year would be 90 percent smaller than it was just two years ago.

A drop in the Iranian currency following the re-imposition of sanctions has disrupted Iran’s foreign trade and boosted annual inflation, which the IMF forecasts at 35.7 percent this year.

The Iranian rial official rate is set at 42,000 rials to the dollar, but it’s market rate stood at around 115,000 against the dollar today, according to foreign exchange website Bonbast.com.

The figure is 3.5 percentage points lower than the IMF’s April projections, reflecting a rapid deterioration in Tehran’s economy after the US implemented tighter sanctions on its oil exports, the nation’s main source of income.

Iran watchers argue Iran’s crumbling economy is mainly due to economic mismanagement and corruption by officials and wasteful spending of the country’s resources on regional wars and ballistic missile development by the Revolutionary Guards.

This is the second year in a row that Iran’s economy is mired in recession after it shrank by 4.8% in 2018.

Iran has “been or continues to be experiencing very severe macroeconomic distress,” the IMF said, adding that growth in 2020 will be flat.

Reuters: A senior Iranian diplomat arrived in Beijing on...