US Carried out a Secret Cyber Operation Against Iran 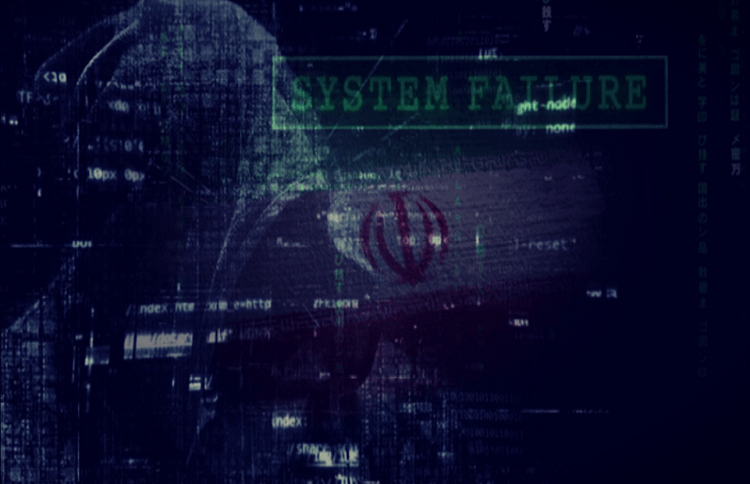 The United States carried out a secret cyber operation against Iran after the September 14 attacks on Saudi Arabia’s oil facilities, which Washington and Riyadh blame on Tehran, two US officials have told Reuters.

The officials, who spoke to Reuters on condition of anonymity, said the operation took place in late September and took aim at Tehran’s ability to spread “propaganda”.

One of the officials said the strike affected physical hardware but did not provide further details.

Cyberattacks have become common between the United States and countries considered hostile to it, such as Iran. The cyberspace has become a new area of conflict between nations. Feeding fake news to confuse an adversary’s military or its people is a common practice. Lately, many countries were in the news for either being targeted by fake news or were the originators of it. The US and Iran to have a long history of targeting each other in cyberspace.

Cyberwarfare is a major tool that can be used to influence the outcome of conflicts or to reduce and weaken the power of the adversary. It has established itself as an essential component of a country’s national power, and its use in all phases of conflict is a common feature adding complexity and confusion in the realm of warfare.

In the early hours of 14 September, a drone attack targeted Saudi Aramco’s Abqaiq and Khurais oil processing facilities, forcing the national oil company to shut them down. This resulted in Saudi Arabia’s daily net oil output being cut in half, as the country suspended the production of 5.7 million barrels of crude oil per day.

The US cyber strike appears more limited than other such operations against Iran this year after the downing of an American drone in June and an alleged attack by Iran’s Revolutionary Guards on oil tankers in the Gulf in May.

“As a matter of policy and for operational security, we do not discuss cyberspace operations, intelligence, or planning,” said Pentagon spokeswoman Elissa Smith.

“I say that the Islamic Consultative Assembly (Iran’s parliament)...

AFP: A massive explosion at a Revolutionary Guards base...