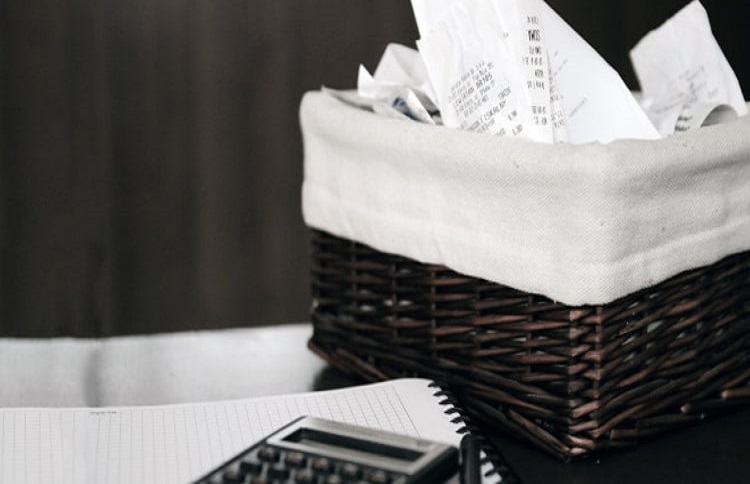 According to the latest statistics of the index of consumer goods and services prices in urban areas of Iran in November 2019, compared to the same period of the previous year,

the prices have increased at least 45 percent, which means that the purchasing power of vulnerable groups of the community is decreasing. The unbridled rise in commodity prices, especially after the assignment of the so-called “Jahangiri currency”, has created serious problems for Iranian households, while the government has insisted that prices will not rise after gasoline price hike; but everything happens vice versa.

Minimum wage setting is one of the labor market policies adopted to support the workforce, maintain and enhance the purchasing power and welfare of workers.

Proponents of minimum wage believe they can raise the standard of living for workers and reduce poverty and inequality and ultimately lead to increased labor productivity.

From an economic viewpoint, as the supply chains of goods and services are interconnected, any decision to increase or decrease the fixed price components will be reflected rapidly throughout society.

A glance at the minimum wage index from 1980 to this year shows that the purchasing power of Iran’s laborers with a minimum wage has declined sharply in the last 40 years.

According to the Central Bank website statistics and data in the section on inflation and monthly index, every 1000 rials of 1980 is equivalent to 1.1 rials of purchasing power 2019. The minimum wage of 1980 was equivalent to 1,701 tomans or $121.5 or equivalent to 1.3 times the price of a coin.

In other words, if the cost of a quadruple household is based on the Household Expenditure Index and with the adjustment of the inflation rate of 2020, which according to the World Bank, will not be less than 35 percent, the minimum wage will undoubtedly exceed 5,800,000 tomans.

A survey by the ILO shows that these countries have at least an annual wage of:

These statistics show that some of these countries are lacking economic capability when compared to Iran, but the minimum wage in those countries is far higher than Iran.

In other words, in Iran, the country’s financial resources have been added to the capital and wealth to the regime elements, rather than human capital and the people.

The country’s economy is declining, as a result of wrong economic policies, inequality, and the rise of governmental mafia which has monopolized Iran’s economy.

In fact, in Iran today, the question is not about the minimum wage, but basically the livelihood of the working and productive society has been attacked so that a significant portion of the middle class has fallen into the poor.

In addition to this minimum wage increase, regardless of the specific circumstances of the country based on charts lacking the support of an economic science model, it will cause social damage not in the middle but in a short time.

We now see that in addition to the immigration of the elite workforce, skilled workers for a long time have been migrating to Turkey and neighboring countries, while the wages in these countries are higher. And now even normal workers are forced to leave the country too. Many of them are now working in Iraq.

Iran will not retreat in nuclear standoff: Khamenei

AP: Iran's state radio is reporting that the country...