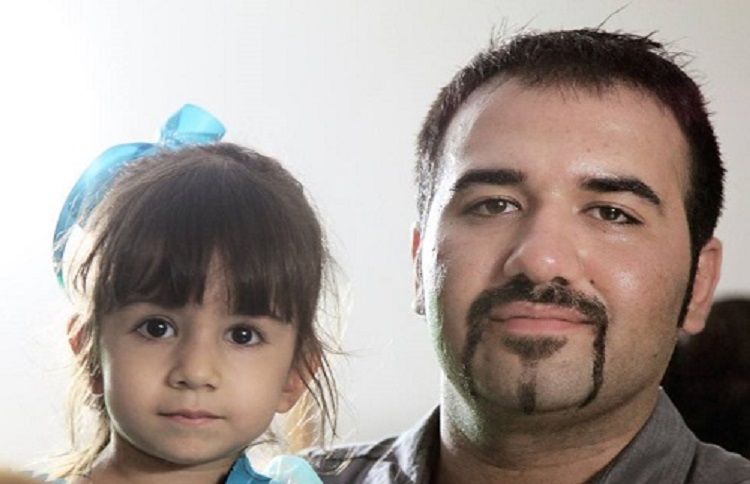 The Iranian authorities have transferred a political prisoner to a “worse prison” for condemning the Revolutionary Guards’ (IRGC) shooting down of a Ukrainian passenger plane and refusing to retract his comments on TV.

Soheil Arabi was moved from Evin Prison to the notorious Greater Tehran Penitentiary in a deliberate attempt by the Intelligence Ministry to put him in danger. He will also be transferred to ward 4.

When he was getting in the prison transport vehicle with his belongings, and Intelligence Ministry agent told Arabi: “You have only two options. You can withdraw your previous declarations and express regret on TV or you’ll be transferred to a worse prison.”

He immediately replied: “I choose a worse prison.”

The difference between the two is that Evin Prison has a separate wing for political prisoners to keep them safe from violent offenders, which is in line with international law, the Greater Tehran Penitentiary is primarily used for holding inmates convicted of drug-related offenses and to intimidate political prisoners.

Arabi had, along with 10 inmates, condemned the IRGC for downing the jet, which had just taken off from Tehran airport, and killing 176 civilians, mistaking it for an incoming missile after Iran launched several missiles at US bases in Iran.

Shortly afterward, the Intelligence Ministry asked him to publically retract his comments about the downing of the Ukrainian plane, as well as his condemnation of the bloody crackdown on the November uprising.

He said: “I told the truth in my statements. You killed people in the streets. People want their rights. They have the right to protest and express their opinion. Why do you kill those who protest? We also have the right to express our views. So we made statements and protested the repression of the people. It’s not a crime.”

Again, fellow inmates had also condemned the crackdown that saw 1,500 killed, 4,000 wounded, and 12,000 arrested and threatened with torture and the death penalty.

Arabi, who is serving seven-and-a-half years in jail for writing Facebook posts that criticized the Islamic Republic, was previously transferred to the Greater Tehran Penitentiary on January 29, 2018.

During this temporary transfer, Arabi engaged in more peaceful activism, for which he was tried and convicted in October 2018. He was sentenced to another three years in jail on the charges of “propaganda against the state” and “insulting the sacred and the supreme leader”, bringing his total term to 10 years.

AFP: Iran's economy is feeling no ill effects from...