List of Challenges That Shattered the Iranian Economy in 2019 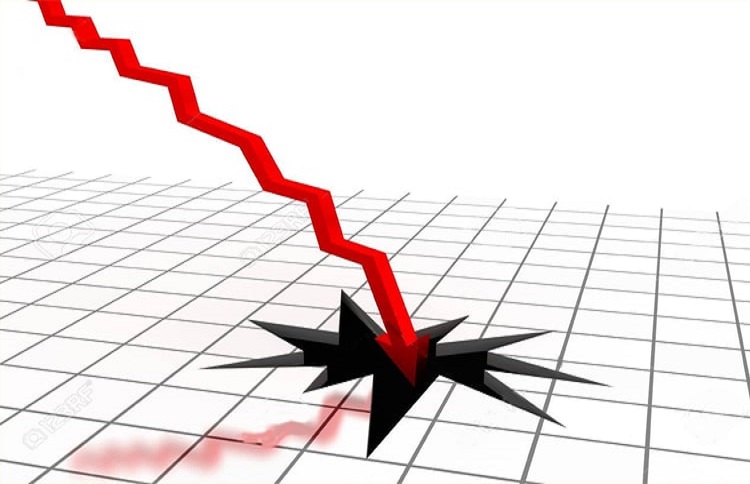 “2019 was a bitter year for Iranians in many areas.” This is just one of the reports that have gone through the strainer of regime censoring in the country’s media. If one day the case of this regime should be clarified, statistics and figures will reveal the truth that will give you goosebumps.

“2019 was a special year for the Iranian economy. This year, a plethora of economic problems and pressures simultaneously put the country’s economy under unprecedented pressure. Although the final performance data for 2019 have not been released yet, preliminary data from the Iranian Statistical Center show that the economic growth for the nine months of this year was negative at 6.7 percent and the economic growth without oil was negative and close to zero.”

“On the other hand, the inflation rate (Average of 12 months ending in February) was 37 percent, according to the Iranian Statistics Center. Regardless of the accuracy and reliability of the statistics of the Iranian Statistics Center, various pieces of evidence, including statistics on the production of selected items of the Ministry of Agriculture, also confirm the decline in the production of many selected items compared to the previous year.”

“Also, according to data released by the Central Bank, among the components of liquidity, money growth (49 percent) is significantly more than quasi-money growth (25 percent) …”

“The main indicators of the economy show that in comparison with the long-term trend, the Iranian economy has been experiencing a significant decrease in GDP, per capita income, investment decline, inflation rate increase, liquidity growth rate and decrease in household welfare. By publishing detailed statistics, one can naturally analyze the developments of the economic indices of 2019 more accurately …”

The report then explores the rooting of economic challenges and addresses three structural factors and sanctions and policy errors of the mullahs’ regime that can be addressed elsewhere.

But in short, the government’s budget deficit, despite billions of dollars in oil money over the past 40 years, seizing central bank reserves to offset deficits and eventually printing unsecured money and continuing until this day, banking problems, and especially so-called private banks, which are the cause of the deadly disease in the economy, “money laundering and the constant growth of liquidity and eventually chronic inflation”, are the effects of which the people’s of Iran have felt it with their skin and flesh.

The declining trend of economic growth is another indication in its annual statistics that the mullahs’ regime attributes it to global arrogance, to cover production and trade deficits and stagnation. There has been talking of a decline in investment over the years that no one else will ever forget, as … “The decline in investment rates has made the annual gross capital formation lower than the annual depreciation rate of fixed assets in recent years.” (Eghtesad News, 27 March)

80% of Iranians live in poverty

The result of the regime’s record of economic plundering a nation that had all the facilities and conditions for prosperity but nowadays it has been plagued by a variety of disasters and deadly viruses made by a criminal regime.

Regarding the impeachment of Ali Rabiei as Labor Minister, Shahab Naderi, who was a member of the regime’s parliament three years ago, said: “The result of the six-year performance of the Ministry of Cooperatives, Labor and Social Defense is that, “80 percent of Iranian society is below the poverty line”

Referring to the popular protests in January this year, he warned that, “today the young unemployed are causing a security problem …”

Masoud Nili, the regime’s former Special Assistant to the President for Economic Affairs, said in March 2018: “Today, the country is like a patient who is in a bad situation in the hospital, but both relatives and doctors are in conflict with each other.”

He described Iran as a ship in which various ruling groups are seated and warned: “We’re all sitting in one ship and if this ship sinks, everybody loses.”

AP: Iran's parliament speaker on Wednesday warned that the...