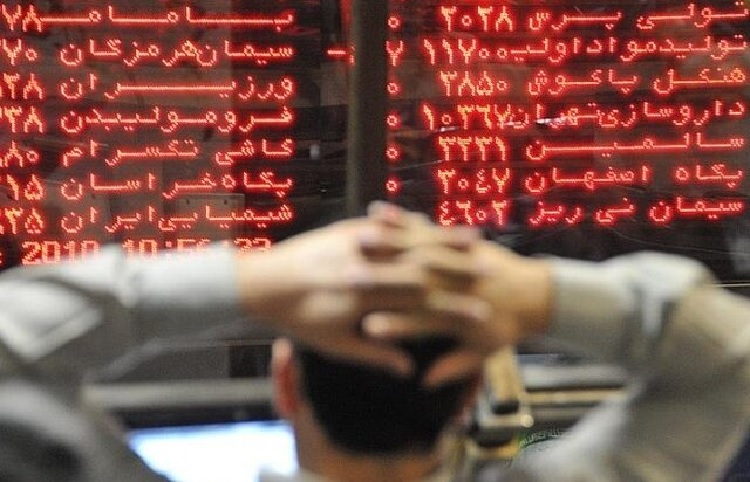 The collapse of the Iranian economy will bring riots worse than those seen in December 2017 and November 2019, according to Iranian MP Ahmad Naderi from the faction of the Supreme Leader Ali Khamenei.

He told the state-run Fars News Agency: “The fabricated boom in the stock market is the last bullet fired by the neoliberal government [a reference to President Hassan Rouhani’s administration]. The transition from industrial and productive capitalism to commercial capitalism is a familiar pattern in neoliberalism.”

Economic experts have been warning about the collapse of the country’s economy for several weeks because of the coronavirus pandemic and the regime’s mishandling of it, which is concerning for most regime officials.

The most recent sign of economic failure was the government’s decision to remove four zeroes from the currency, which   Maryam Rajavi, the president-elect of the National Council of Resistance of Iran (NCRI), described as the most important sign that the economy’s bankruptcy was recognized by the regime.

According to the Iranian Resistance, this was more a “political measure” “than an expert and technical one” and that, given the “institutionalized corruption” of mullahs, it would results in a “higher inflation rate” and put more pressure on the Iranian people.

Even the state-run media are saying that this decision is flawed, with the Aftab-e Yazd daily saying that the coronavirus is causing recessions in stable economies, but in Iran, which has a much less stable economy, the situation will be worse. The paper explained that the Iranian people’s tolerance for these issues will be worn out faster by these wrong decisions by officials.

Another ridiculous economic decision by the government is to sell shares in the Social Security Investment Company (Shasta) on the stock exchange, which equates to stealing from the public once again.

The economic situation in Iran is turbulent right now, but not unpredictable. As the coronavirus (COVID-19) crisis becomes worse, with more infections and deaths caused by the early reopening of the economy, people’s spending power will get smaller, productions will decrease, and unemployment will rise above the shocking level it is already at. Given the recession around the world and the sanctions on Iran, oil revenue will drop again.

So, it is probable that popular uprisings will continue.

Iran Should be Sanctioned Over Human Rights

The accumulation of the crises in Iran, especially in...