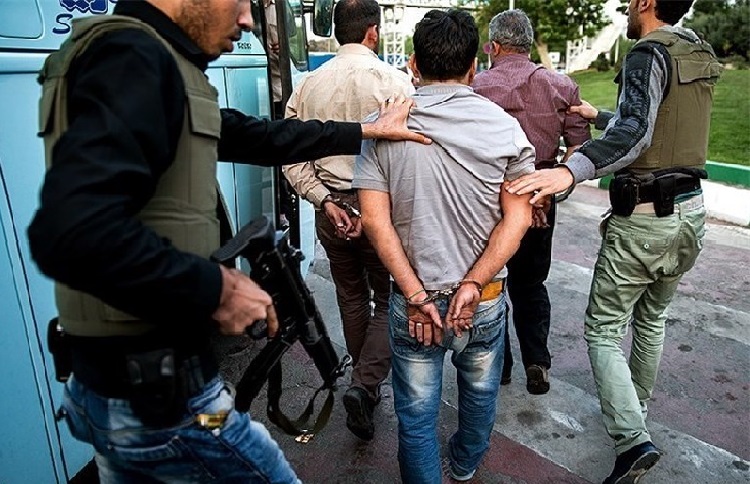 The Iranian authorities have sealed shut 147 shops and arrested three people in several provinces across the country for “not following Sharia law” during the Islamic holy month of Ramadan.

The head of Location Supervision Police in Gilan, Mehdi Najafipour, told the state-run IRNA News Agency, that 2,909 shops were inspected by the police in the first 10 days of Ramadan. He said that 112 shops were sealed shut “and prevented from the further activity for not following Sharia law”.

While the head of police in Dezful reported that 10 stores were closed and 12 more were forced to commit themselves to observe Sharia law.

The head of the Public Security Police in Lorestan Province said that police were patrolling the western province to inspect shops that sold food during Ramadan and prevent people from eating in public, which led to the closure of 25 stores and three cases being referred to the judiciary.

The three citizens detained for “eating in Ramadan” were arrested in Lorestan.

Islam says that fasting during Ramadan is not obligatory for non-Muslims, children, the sick, and travelers, but still, the Iranian regime forces most restaurants to close during the day and stops Iranians from eating in public, even in parks and their own cars with no exemption for the groups mentioned.

This happens even though Iran’s Penal Code does not ban the consumption of food or water during Ramadan specifically. Instead, people are punished under Artice 638’s ban on committing “sinful” acts in public.

Of course, this is far from the first time that the authorities have dealt out crippling punishments to people during Ramadan.

In 2019, in Kermanshah,  800 stores were warned and 87 closed for selling food during the first half of Ramadan and “ignoring police warnings”, while 412 people were detained and 170 had cases filed against them for eating or drinking in public, according to Mohammad Reza Amouie, the Social Deputy of the police force there. He further said that 569 drivers were warned against eating and drinking in public and that 49 drivers who ignored the warnings had their vehicles impounded.

While in Kouhdasht, Lorestan Province in May 2019, five stores were closed for selling food during Ramadan, according to the state-run Tasnim news agency.

The Iranian Regime Discriminates Human Rights Without Any Restriction