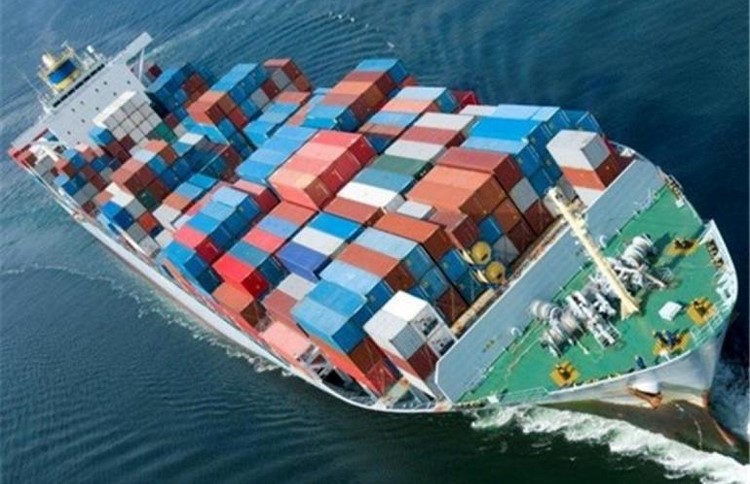 In recent years, unemployment has been one of the major problems for Iran’s younger generation.

In this respect, the previous Iranian Parliament [Majlis], known as the tenth Majlis, did nothing despite providing rhetoric and arguments. For instance, lawmakers passed a law that banned government offices from recruiting retirees. However, Majlis had not supervised the law’s implementation, resulting in a just few managers unemployed while many remaining old officials have held their seats and do not provide room for the younger generation.

The People’s Main Demand Is Employment

“We do not say that no employment has been created at all. However, we cannot say that the level of unemployment or employment has become acceptable and desirable. We have direct relations with the people. The people’s main demands and grievances are about the employment issue,” said MP Abbas Goudarzi Boroujerdi in an interview with the Khabarfoori website on June 16.

He also mentioned that reports and stats provided by the government departments are not as reliable as in many other cases. “Unemployment is a major dilemma for youths. Reports are significant; however, they are not valuable in reality,” Goudarzi added.

Unemployment is merely one offspring of the current corrupt system and economic mismanagement. Over the past forty years, different officials had donated national resources to their relatives or put them up for auction to fill their pockets.

On the other hand, they have yet to form a reliable national investment in the industrial and agricultural sectors to make the country self-sufficient over raw materials and essential supplies. Instead, the state-backed mafia has dominated Iran’s lifelines and dragged the country to the brink of collapse. The mafia control import-export, mines, agricultural, livestock and poultry, crude oil and petrochemical, financial and banking system, automaker, construction, dam building, environment and wildlife, nuclear, health, holy shrines and ancient heritages, advertisement, and many other sectors as well as underground transactions in the fatigues of the Islamic Revolutionary Guard Corps (IRGC).

How Does the Iranian Revolutionary Guards (IRGC) Make Money? – Part 1

How Does the Iranian Revolutionary Guards (IRGC) Make Money? – part2

Recently, the supreme leader Ali Khamenei packed the Majlis with former and current IRGC commanders. However, given the astronomical scale of corruption, Iranian officials cannot conceal systematic corruption anymore and reveal a part of the truth. Of course, this is only a game to deceive the public and divert people’s anger from the entire ruling system while all officials, be principalists or reformists, are responsible for this status quo.

“To solve the unemployment problem, we cannot ignore the smuggling of goods and non-scheduled imports. According to 2017 stats, over $9.52 billion in non-essential goods were imported into the country. Several items, such as pumices, shovels, sledgehammers, scissors, shampoos, window handles, safety pins, umbrellas, etc. have been imported into the country while the capacity to produce domestically existed. These imports are a sign of corruption and unscheduled imports,” Goudarzi said, prompting public ire against “moderate” officials.

With a ballpark figure, he concluded that these imports contributed to the loss of at least 40,000 jobs. However, “unplanned imports,” along with rising unemployment and tax exemption, are merely the tip of the iceberg. Furthermore, the country has been plunged into the worst health crisis thanks to the IRGC’s profiteering initiatives. After the novel coronavirus emerged in China, international aviation companies canceled their flights to and from this country. However, the IRGC—owned Mahan Airline continued its flight even into early March to maintain relations with Beijing.

On January 27, Mehdi Mir Ashrafi, Director-General of Iran’s Customs, announced that the government had imported $36.81 billion of goods in the past ten months, adding that China remained Iran’s main trading partner, according to Iran daily.

On the other hand, Iranian officials squander tens of billions of dollars in funding their proxies and regional allies, such as the Bashar al-Assad dictatorship in Syria and the Lebanese Hezbollah. Also, on April 16, Iranian Navy Commander Hossein Khanzad unveiled the country’s intention to build a 60-ton destroyer called Fateh while Foreign Minister Mohammad Javad Zarif pleaded the International Monetary Fund (IMF) for a $5-billion loan to contain the novel coronavirus outbreak.

In conclusion, over the past forty years, the ayatollahs have proven that they are the main foe of the Iranian nation. They exploit Iran’s national wealth for their benefit while the rest of the population struggle with poverty and economic obstacles. In this respect, the international community should support the Iranian people’s desire for freedom and a democratic government rather than providing endless incentives to the oppressive government.

A Package Full of Misery for the Iranian Economy

Reuters: Following is data on foreign investments in Iran...