Iran and the Businesses Bankruptcy Crisis 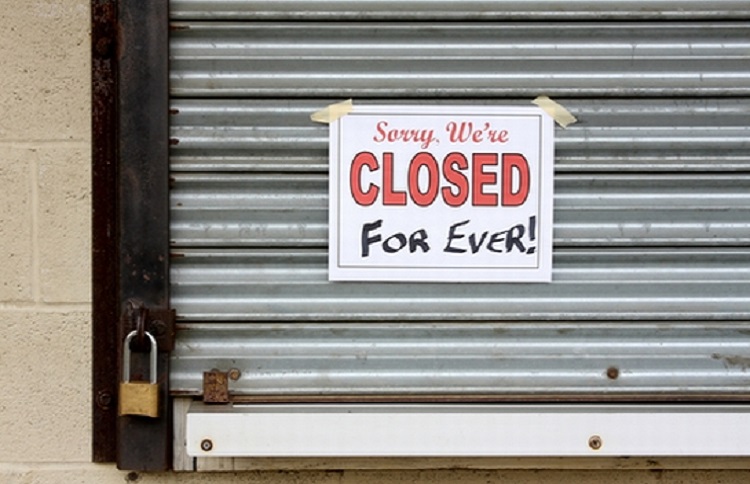 This subject, like other globally accepted indexes in the field of economy, gives a valuation and estimation about the economic situation of a country, present and in the future time, so that domestic and foreign investors know the situation in which they are engaging in economic activity.

As an example, how big is the risk factor in investments, how wide is the participation rate, and how economically bright is the investment development from a long-term perspective.

While many businesses are bankrupted, there is no longer the possibility of any long-term economic activities in that country and as a result, the commercial exchanges must be done daily with high costs.

Bankruptcy is a legal process that happens when a person or an organization does not have enough money to pay all its debts. Legally they are insolvent. Where it is a person who cannot pay their debts, the person’s creditors may ask the court to appoint a trustee in bankruptcy. In this case, he or she must be able to fulfill his or her obligations with a clear and practical plan and the enterprise will be revived, or else it will fall into the ‘death’ stage of the business. It must also pay the creditors’ salaries in such a way that no damages are incurred against them.

When 200 trillion Tomans is not enough

Last year the problem of the business’ bankruptcy was on the desk of the regime’s president Hassan Rouhani. While, at that time, the regime allocated 200 trillion Tomans to the businesses, but they suffered from a lack of capital.

A report said about the situation: “Bank facilities for providing working capital of the businesses were in the last six months more than 200 trillion Tomans. Nonetheless, economic activists announced the providing of funds to be one of the main barriers of the businesses. For a farmer or businessman, there is no difference, even activists in the areas of Industry, Housing, and Commerce faced such a challenge. The production line, facilities, factories, and the manpower, all of them are ready to work, but a working capital for the daily activities of the businesses did not exist. The subject of providing the working capital can sometimes become so huge that it leads to the bankruptcy of some companies.” (IRNA Plus, 6 November 2019)

The report added that the bankruptcy is not only due to the lack of working capital, inflation, rising exchange rates and devaluation of the national currency, and a decrease of the power of the businesses in setting up the production lines. Stagnation and the decrease in demand makes it difficult to repay these facilities and defers the banks’ claims.

Gholamhossein Shafei, Chairman of the Chamber of Commerce of Iran, said: “Liquidation and the required turnover of large economic enterprises in other countries are provided from the capital market, while in Iran it is vice versa, that caused small and middle-size businesses to face challenges by providing their working capitals.” (Khabarban, 7 November 2019)

Now after the arrival of the coronavirus in Iran, while the authorities tried to make the situation a little more sustainable, the decision to provide the affected businesses with 75 trillion tomans of bank facilities and this project failed. Even the regime’s economists criticized the government’s actions by sending a warning letter to the president.

The letter said: “the mechanism of granting facilities equaling about 100 trillion tomans by the banks to support the hurt businesses after the prevalence of the coronavirus is not clear. Granting facilities without the government’s supervision on the operations of the businesses will lead to the waste of the resources.

Earlier this year, Saeed Leylaz, an economic expert of the regime, predicted ‘public bankruptcy and a reduction in the country’s gross domestic product to $30 billion and said: “We are witnessing a public bankruptcy, especially in the non-governmental parts and small businesses. The continuation of this situation will undoubtedly drive the country to bankruptcy and cause the recession and economic crisis. A crisis which was one of the main roots of the November 2019 protests in Iran.” (DW, 31 March 2020)