Why Is Iran’s Regime Increasing the Diesel Price? 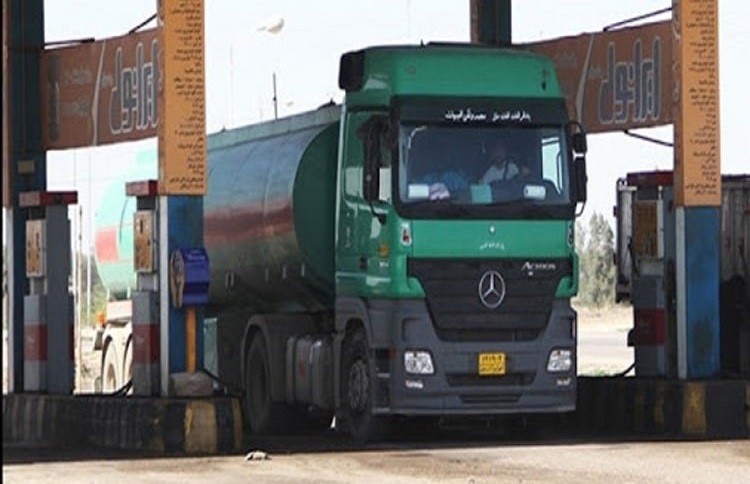 The Iranian regime because of its huge budget deficit has been forced to increase the price of goods including the price of diesel.

While fearing the consequences of such a decision like a price increase of the gasoline in November 2019, it is moving very slowly and with caution so as not to flame up new protests like in November 2019.

According to the statistics announced by the Donya-e-Eghtesad, a state-run daily, in January 2020, “the diesel consumption increased until 2013 and reached 105 million barrels daily. But between 2013-2016 the consumption of this fuel witnessed a reduction. And from 2016 the consumption of diesel increased again and in 2018 it reached an average of more than 87 million liters per day. About the statistics of the diesel consumption in this year, the only number which is reachable is 134 million liters in December 2019.”

This means a 41 percent growth in diesel consumption, comparing to the same time in 2018. On the other hand, Iran’s government made a huge profit by the gasoline price increase of 1.5 to 3-fold and covered a significant amount of its budget deficit.

Heshmatollah Falahatpisheh, former member and chairman of the parliament’s National Security and Foreign Policy Commission, on 20 May about the regime’s income from the price increase of the gasoline said: “With 200 billion tomans a day, which can be obtained only by increasing the price of gasoline… But I want to say that 200 billion tomans a day are the average income that comes from raising the price of diesel and selling surplus consumption abroad.”

But this price increase is not answering the regime’s expenses and its budget deficit anymore. The regime’s president Hassan Rouhani on 10 June said, “During these years, our revenue was $50 billion…  $ 50 billion… which is about two times as much as last year’s budget.”

Like the time of the gasoline price increase, the regime announced it many times in the media, and immediately it was denied. But at least because of its deficit the regime is forced to launch its decision and accept the risk of new protests. Like the increase in bread costs, which in the last few months was enacted, it gradually increased it from province to province.

Bahman Alipour, head of public relations for the Isfahan National Petroleum Products Distribution Company, recently announced: “We neither deny nor confirm the news of the increase in diesel prices.”

One of the reasons why the regime is trying to justify the increase in the price of diesel is the smuggling of diesel to other countries.

In recent months, there have been repeated reports of an increase in diesel smuggling in state media. This is a big hoax, and the goal is to advance the scenario of raising the price of diesel, observers suggest.

The average price of diesel in the world is a little over one dollar and in the neighboring countries of the East it is about 8,000 Tomans and in Turkey, it is offered at a rate of more than 14,000 Tomans.

Iran to amputate prisoners arm and leg for theft

Security chiefs of Iraq, neighbours to meet next week

AFP: Interior ministers from Iraq and its neighbours will...