Iran champions living on the streets

Tehran, 22 Sep – Shahin Jafari, a 19-year old shot-put silver medalist from Iran in the Asia Games held in China, has been seen in Tehran as a street vendor trying to make a living.

Jafari, who also set a new record in Iran in 2012, says he lives in poverty and has received no reward or support for his achievements. In fact, after the Asia Games when he hurt his ankle the track and field federation wasn’t even willing to send a letter so he would be able to receive free medical care.

He said he is not the only sports athlete who is forced to sell goods on the streets as Iran’s sports federations are not willing to support them. Many other Iranian athletes were even seen sleeping on the streets in previous years, he added. 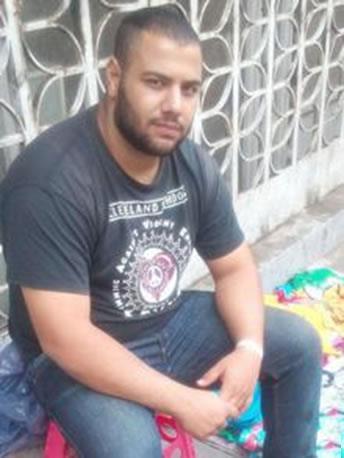 For example, Farshad Darke, champion of the 2012 martial arts festival, was seen sleeping on the streets for a long time.

AP: The top U.S. Navy official in the Persian...

UPI: Iran and Russia's only choice is to join...