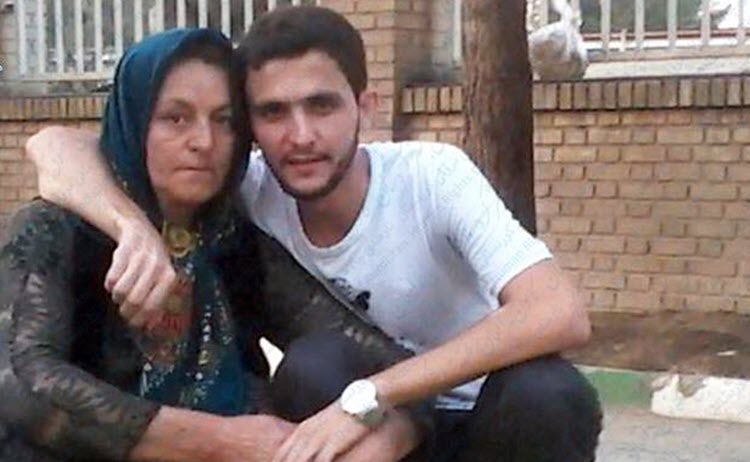 Tehran, 9 Jun – Prison officials in Minab Prison in the province of Hormozgan, southern Iran, are trying to torment political prisoner, Afshin Sohrabzadeh, to death by intensifying torture and pressure on him, according to reports from inside Iran.

On Monday, June 6, Saleh Barezi, a torturer in Minab Prison and the head of the prison’s security, started to severely beat Mr. Sohrabzadeh, who and is suffering from cancer, and forced him to sleep on the floor in the hallway from now on.

The torturer threatened other prisoners that if anyone gives his bed to this ailing prisoner to rest, he will deal with him severely.

Mr. Sohrabzadeh was arrested on 8 June 2009 and, after a two-minute trial, was sentenced to 25-years in prison in exile on the charges of cooperating with Kurdish opposition parties. His sentence was confirmed by the regime’s Supreme Court.

Last month, his mother pleaded for his release.

She said: “My son is dying in prison. His cancer has advanced and he has intestinal bleeding. He can’t eat. His cellmates help him move around because he can hardly take two steps by himself.”

She added: “I haven’t seen him for a year. I have only heard his voice, which has been getting weaker and weaker every day.”

The prison said that they would release Mr. Sohrabzadeh on medical grounds for a bail of 1 billion Rials (300,000 USD) but after the family managed to scrape together the funds, the prison doubled the bail.