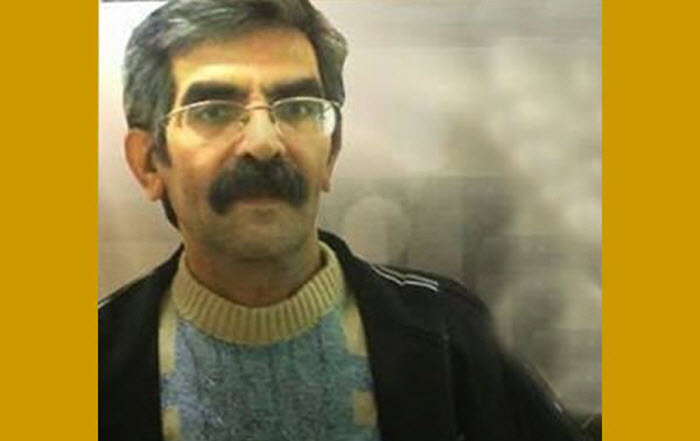 28 Jul – The National Council of Resistance of Iran (NCRI) has reported that Ms. Maryam Olangi has been arrested and sent to Tehran’s notorious Evin Prison. On July 24, 2016, agents of the Intelligence Ministry summoned Ms. Olangi and her son to the Prosecutor’s Office. Ms. Olangi was arrested there. Information is not yet available on the fate of her son.

Additionally, a well-known former principal of Tehran girls’ schools, Ms. Sotoudeh Fazeli, was arrested as she was leaving the country, and taken to Evin Prison. Ms. Fazeli is mother of Payman and Pejman Taghipoor, both members of the PMOI (MEK). This is Ms. Fazeli second arrest, as she was previously sentenced to three years in prison in 2011 for visiting her sons at the PMOI’s former camp in Iraq, Camp Ashraf.

In the wake of the Iranian Resistance’s grand gathering on July 9 in Paris, these arrests highlight the insecurity of the clerical regime, the NCRI said.