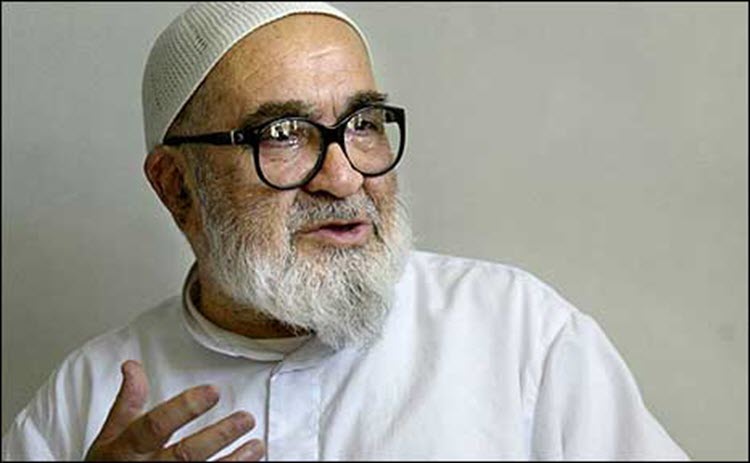 An audio recording of Iranian Regime members acknowledging the 1988 massacre, has been published for the first time.

The recording, obtained by theNational Council of Resistance of Iran (NCRI), features Hossein-Ali Montazeri, former heir-apparent to the supreme leader Ruhollah Khomeini, discussing the 1988 slaughter of political activists from the opposition group, the People’s Mojahedin Organization of Iran (PMOI or MEK).

Montazeri, who was subsequently dismissed as the heir by Khomeini said: “The greatest crime committed during the reign of the Islamic Republic, for which history will condemn us, has been committed by you. Your (names) will in the future be etched in the annals of history as criminals… Executing these people while there have been no new activities (by the prisoners) means that … the entire judicial system has been at fault.”

In 1988, over the course of just a few weeks, 30,000 political opponents were killed on the orders of Khomeini and buried in mass graves.

The Regime has never admitted to the massacre, nor provided any information about it but this tape reveals that it has been planned long in advance.

Montazeri said: “[The Ministry of] Intelligence wanted to [carry out the massacre] and had made investments. And, Ahmad [Khomeini’s son] had been personally saying for three or four years [prior to the massacre] that the MEK must all be executed, even if they read their newspapers, publications, and statements…The MEK are not simply individuals. They represent an ideology and a school of thought. They represent a line of logic. One must respond to the wrong logic by presenting the right logic. One cannot resolve this through killing; killing will only propagate and spread it.”

He recalls specific incidents which violate not only international law but the ‘religious’ law of Iran; including the execution of a 15-year-old girl whose brother had been imprisoned, a pregnant woman.

Montazeri said: “For God’s sake, it is the month of Moharram, the month of God and the Prophet. At least feel some shame from Imam Hussein. Cutting off all meetings and suddenly engaging in such butchery!!… Is something like this done anywhere else in the world? Beware of fifty years from now, when people will pass judgment on the leader (Khomeini) and will say he was a bloodthirsty, brutal and murderous leader…. We will not be in power forever.”

Shahin Gobadi of the Foreign Affairs Committee of the NCRI said: “Montazeri’s remarks provide indisputable evidence for putting those responsible for the massacre of 1988 (the clerical regime’s leaders) on trial for committing crimes against humanity. The Iranian Resistance calls the international community’s attention, specifically that of the UN Security Council and Human Rights Council, to the imperative of referring this case to a responsible international tribunal. The Iranian Resistance stresses that remaining indifferent in the face of the greatest massacre of political prisoners since World War Two, and in view of clear evidence and documents, would be tantamount to a blatant violation of recognized values of human rights, peace, and democracy, upon which the United Nations has been built.”

Iran police round up hundreds in Tehran crackdown

The clock ticks on Iran