Dr. Mohammad Maleki: More than 30,000 PMOI activists killed in the 1988 massacre in Iran 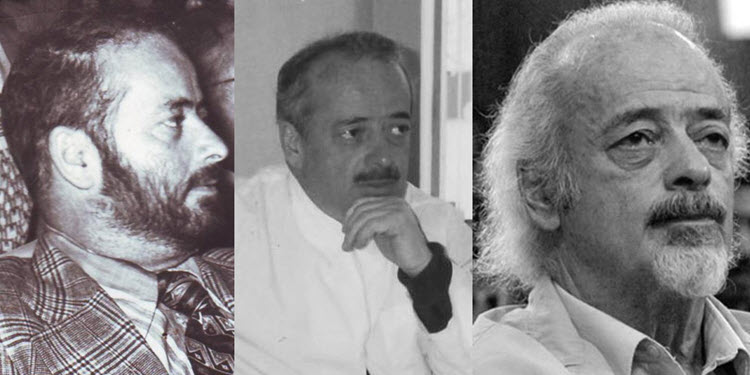 London, 19 Aug – In response to the 1988 audio file that has been recently released on the website of the late Hossein-Ali Montazeri, who was at one time the designated heir to the Iranian Supreme Leader, the first Chancellor of the University of Tehran after the 1979 revolution has publicly announced that the number of victims, reported by the Iranian officials, is far from the actual figure.

Dr. Mohammad Maleki who is now 83, has spent much of his life in prison for speaking out against the regime and is currently prohibited from leaving Iran. Over the years, he has made many claims against the injustices and brutalities committed by Iran, among them the 2015 rocket attack on Camp Liberty in Iraq, which killed more than twenty members of the People’s Mojahedin Organization of Iran (PMOI or MEK).

He now claims that the actual number of the victims of the executions which took place in the summer of 1988 and were ordered by the government under the rule of Ruhollah Khomeini, Iran’s Supreme Leader, are much higher than previously through.

Maleki argued that the 4,000 to 5,000 numbers account for executions that took place in Tehran alone. Dr. Maleki claims that the number is much higher, if other towns, villages, and provinces across the country are taken into account.

He agreed with the number proposed by Reza Malek, a former director of the Research and Survey department of the Intelligence Ministry. Mr. Malek reported a number in excess of 30,000. Most of the prisoners were supporters of the regime’s opposition, PMOI or MEK. To this day, members of this organisation are still being targeted by the Iranian regime.

Dr. Maleki’s claims are supported by many international figures, among them Malcolm Fowler, a former member of the Human Rights Committee of the Law Society of England and Wales, who believes the number of 1988 atrocities to be greater than 30,000 and calls for justice to be brought to account for these crimes.

Reuters: European governments are considering a new round of...