Increased security measures in Iran prison warn of another massacre 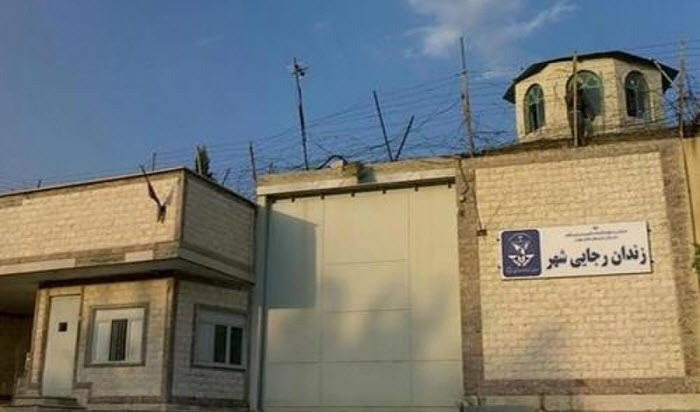 London, 23 Aug – The political prisoners held at the Gohardasht (Rajai-Shahr) Prison in Karaj, have witnessed and reported a significant increase in security measures, and many now fear for their lives.

According to reports from prisoners in wards 3 and 4, there has been an increase in prison personnel, and more guards patrolling on the prison roof. Whereas the inmates were able to enjoy short amount of time outdoors, now they are prohibited from spending any time outside at all, and the prison doors are held shut all the hours of the day. As an increased security measure, the windows are being blocked by welding heavy steel on the outside as well as on the inside. These activities are even more startling because they echo the preparations carried out before the recent mass hangings of 25 Sunni inmates which took place on the Gohardasht prison grounds earlier in August.

After months of torture, the victims were not even allowed to be visited by their families before they were hanged. Throughout their imprisonment, they were denied basic care such as health treatment or access to a lawyer. Before their execution, “the prison authorities cut off ties to the outside world in order to stage this mass execution in secret”. The resemblance to the current activities that have been reported by ward 3 and 4 prisoners are causing them to fear for their own lives, especially considering the notorious role which the Gohardasht prison has played in Iran’s political past.

Supporters of the People’s Mojahedin Organization of Iran (PMOI or MEK) were held here for a short time before their appearance in ‘mock trials’ and subsequent execution during the summer of 1988, which saw more than 30,000 political prisoners executed. Recent mass executions, such as the killings of the 25 Sunni inmates in Tehran earlier in August, have been carried out during the anniversary of the 1988 massacre. This has raised serious concerns among members of the international community who are querying the extent of the regime’s crimes against humanity since 1988.