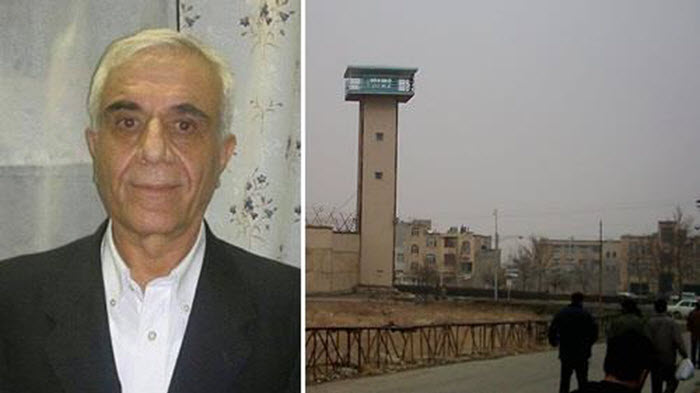 London, 24 Aug – After 33 days on a Hunger Strike, on August 18 Iranian political prisoner, Arjang Davoudi published a letter demanding criminal prosecution of the warden of Gohardasht Prison in Karaj.

Mr. Davoudi started his hunger strike on July 17. He stopped taking his medications, as well. He did this to protest to the deplorable situation of fellow inmates.
He is now on day 39.

In his letter, Mr. Davoudi wrote, “IRGC Col. Mohammad Mardani– whom I, political prisoner Arjang Davoudi, believe must be formally prosecuted for seven counts of charges—has denied my charges…”