Why the West must address human rights abuses in Iran? 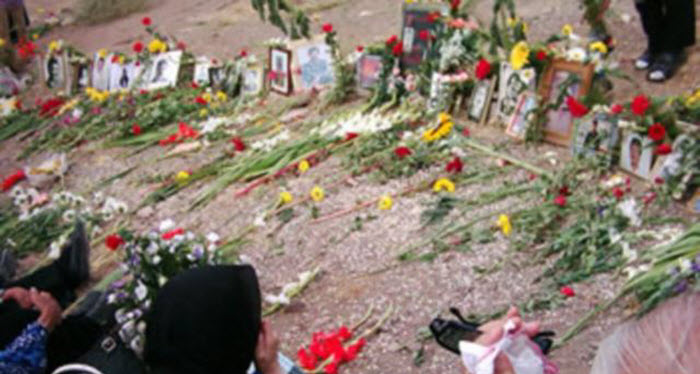 London, 31 Aug – A Welsh MP has written an op-ed on why the West must address human rights abuses in Iran.

In the piece, written for Politics Home, Mark Williams MP asserted that the UK must ‘stand with the Iranian regime’s victims in their quest for justice’.

In his editorial, the Welsh Lib Dem leader related the story of Omran Daqneesh the five-year-old Syrian boy who was recently all over Western media, covered in blood and dust, as the face of the latest air strike in the Syrian war.

Williams, a member of the British Parliamentary Committee for Iran Freedom (BPCIF), said: “The current Iranian regime and its face, Hassan Rouhani is not covered in dirt or blood, he is well groomed, and according to the public perception forged by some western media outlets, a “moderate”. However, it is Hassan Rouhani’s Iran that has helped the Assad regime in Syria to target civilians like Omran and is directly responsible for the scenes of devastation that Omran’s photo gave a small glimpse of. It is the same regime, carried out the systematic slaughter of approximately 30,000 political prisoners in 1988.”

He relays the story of the 1988 massacre which saw at least 30,000 Sunni political prisoners, mainly members of opposition group the People’s Mojahedin Organisation of Iran (PMOI or MEK) executed. Even non-members who expressed any sort of PMOI sentiments were slaughtered including children and pregnant women (which is a direct violation of Iranian law).

Williams, MP for Ceredigion, said: “Today, history is repeating itself in Syria under the same regime, those same murderers who oversaw the slaughter of 30,000 innocents in Iran are condemning Syrians, Iraqis and many others who do not believe in their radical ideology to the same fate – history is repeating itself and we cannot, again, [allow] ourselves to look the other way.”

He argued against the ‘wait and see’ mentality with regards to Iran as that has only led to promotions for the perpetrators of crimes against humanity, citing leaked audio of a death committee meeting from 1988.

He said: “It is high time to take action. Our policies toward Iran must change to focus on Tehran’s human rights abuses and destructive intervention in the region. We should stand with the Iranian regime’s victims in their quest for justice. As the saying goes, ‘The only thing necessary for the triumph of evil is for good men to do nothing’.”