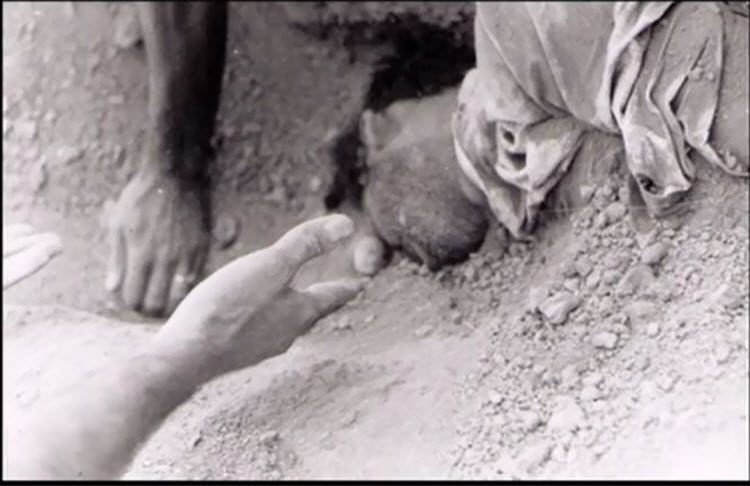 The English edition of Asharq Al-Awsat, the most influential newspaper in the Middle East,  reported that the release of the Montazeri tape, in which Khomeini’s then heir castigates four members of the so-called “Death Committee” for the mass killings of political prisoners in 1988, has “fuelled public agitation against the regime.”

The massacre of more than 30,000, chiefly members of the People’s Mojahedin Organization of Iran (PMOI or MEK), has come to “haunt” the regime, not least because those involved in the executions serve as “top officials” in the cabinet of President Rouhani – a cabinet which the regime proclaimed was a beacon of “hope and moderation,” Asharq Al-Awsat said.

In the recording, made available on August 9, Montazeri is heard to say, “History will remember Khomeini for a bloodthirsty leader and a murderer.”

Asharq Al-Awsat said the contents of the tape has caused “heated controversy” which had  “rendered tongue-tied” the regime.

Pour-Mohammadi is currently the Minister of Justice.

Second Deputy of Iran’s Parliament, Ali Motahari, had asked Pour-Mohammadi for immediate clarification of his role in the killings of 1988, Asharq Al-Awsat said.

Pour-Mohammadi told reporters on August 28, “You cannot show mercy to the hypocrites, because, if they can bloody and soil you, they will. We take pride in executing the orders with respect to the hypocrites.”