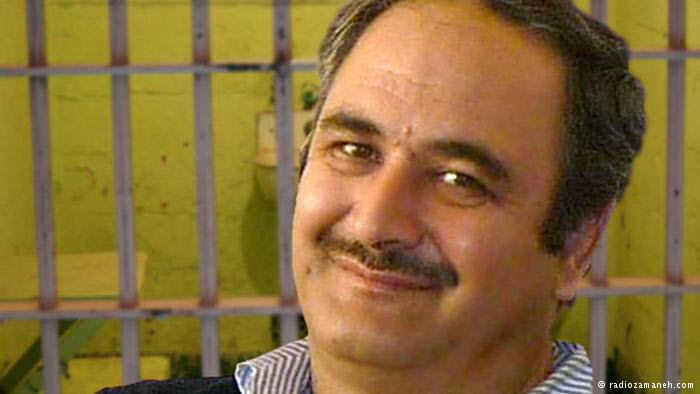 London, 20 Sep – In a joint letter to The Guardian on September 19, officials representing several unions protested the Iranian government’s sidestepping of the issues surrounding the death of Shahrokh Zamani, the well-known labour activist found dead in Karaj’s Rajai Shahr prison a year ago.

Shahrokh Zamani was an activist for the workers of Iran. He endeavored to relaunch the painters’ union, and took part in other activities the Iranian regime deemed to have “endangered national security”.

On June 4, 2011, he was arrested on 4 in Tabriz. He was sentenced to eleven years in prison where he suffered solitary confinement, denial of medical care, and was not allowed visitors, even though the charges against him were never proven. He was not allowed to go to his only daughter’s wedding, or to his mother’s funeral. He went on hunger strikes, in an effort to get his basic rights. His second hunger strike lasted 50 days, and he lost 20kg in weight.

Throughout his time in prison, Shahrokh continued writing articles, issuing statements and calls to action, and organizing cells outside the prison, until, on September 13, 2015, Shahrokh was found dead by his cellmates.

His colleagues declare, in their letter, “The international labour movement must demand an investigation of the circumstances of Shahrokh’s death and the bringing to trial of those responsible.”

Christian Science Monitor: I asked a visiting editor from...