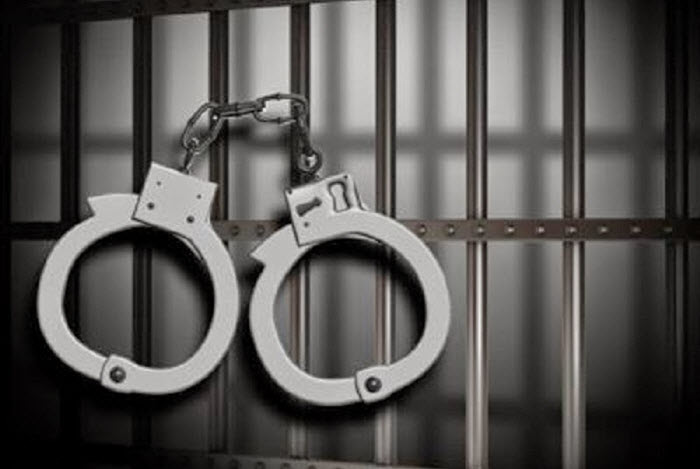 London, 22 Sep – It is no secret that Iran uses medieval torture techniques on their prisoners but a recent report by a Baluch prisoner has detailed the horrific practices used on him.

Ajab Gol Nour Zehi, who is imprisoned in Iranshahr Prison in Sistan & Baluchistan province, wrote: “They ruthlessly subjected me to beating with cables on the head and face and back such that after nearly one and half years the signs of the flogging with cables can be seen on my body.”

They would hang him, beat him and stab him.

The stab wounds were inflicted on the soles of his feet to make walking near impossible, on the left side of the abdomen and near the bladder to cause damage to his internal organs.

Their beatings fractured the tibia bones in his legs and created a hole so large that a finger could be placed inside.

He wrote: “One of the tortures they used was to staple my ears. They stapled my both ears which caused bleeding from both ears and blood would run down my shoulders towards my chest. I could not do anything except moaning and screaming.”

They even attempted to force a murder confession out of him.

When that didn’t work, they stripped him naked and began mocking him.

He wrote: “They burned sensitive parts of my body in 21 areas with lighters such that a lot of pus still comes out of the wounds.”

He lost consciousness during the torture sessions but they revived him in order to torture him more.

When he still did not confess to crimes that he hadn’t committed, he was transferred to the intelligence office in Zahedan where the torture began again.

He wrote: “They would hang me every day under the scorching sun from 9 a.m. to 2 p.m. and these tortures continued for one week.”
He named some of his torturers:

He called for international human rights organisations to hold a trial into human rights in Iran and asked for a meeting with the United Nations Special Rapporteur for Human Rights in Iran to discuss his treatment within the Iranian prison system.

This report was originally posted on the National Council of Resistance of Iran’s (NCRI) website.

By Pooya Stone On Tuesday, September 24, thousands of...