A tactic, used by the Iran Regime to harass and intimidate its citizens 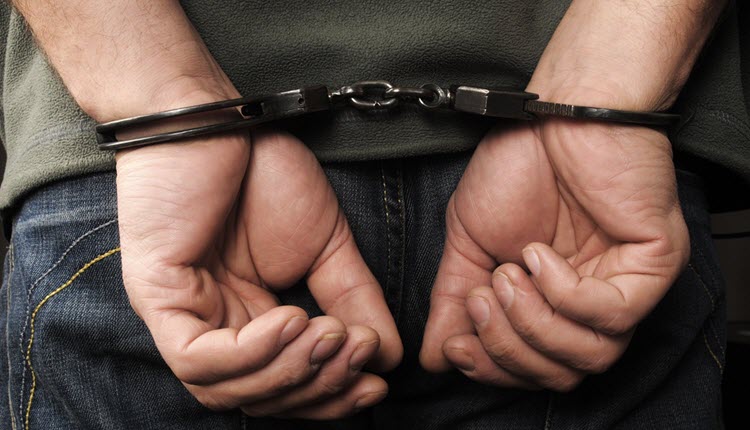 London, 3 October – The Iranian Regime has yet again used bogus charges of national security to arrest and imprison Iranian citizens who dare to protest against the Regime. It is a tactic, most commonly used by the Iranian Regime to harass and intimidate its citizens into silence.

Nineteen Iranian Arabs have been convicted of ‘acting against national security’ and sentenced to two years in prison.
National Security charges are most often used by the Regime when they don’t have any actual charges to levy against the arrested person.
The defendants, from Shush, were arrested in early 2016 and kept locked up for months before their trial.
At the end of the trial in Shush court branch 101, the regime’s judge Mahmood Sarkheh sentenced them to two years’ imprisonment, where they will be held in general population.
Those victims are:

Other defendants had to pay a fine of 200 million Rials, presumably because of their ages.
They are:

Reuters: Hardline Iranian politicians called on the government on...

Security Council reaches accord on Iran

AP: The five permanent members of the U.N. Security...