Iranian political prisoner: “I was sentenced in absentia to death..” 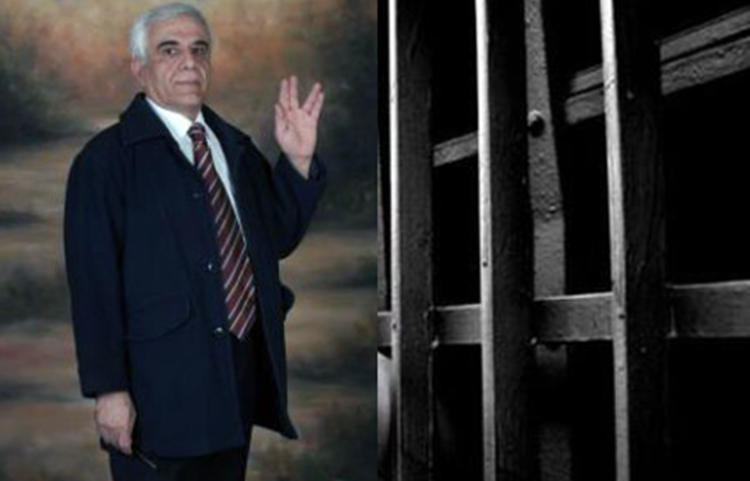 London, 3 October – An Iranian political prisoner has penned a letter to the UN High Commissioner for Human Rights regarding the inhumane conditions of Zabol Prison where he is located.

Arjang Davoodi, a 63-year-old prisoner with diabetes and heart and lung problems was moved to Zabol prison late last month and banned from taking his medication with him.

Zabol prison is overcrowded and lacks the most basic of sanitary requirements like clean drinking water and unpolluted air.

He wrote: “I was sentenced in absentia to death by the Karaj Revolutionary Court of Injustice for ‘effective activities to advance The People’s Mojahedin Organization of Iran (PMOI/MEK) objectives’ but due to strong reactions by human rights communities, this cruel sentence was reduced to 5 years’ imprisonment in Zabol prison.”

He continued: “I hereby urge you to send a delegation of human rights activists for visiting the prisons in Iran, especially those far from the capital, and pay special attention to Zabol Central Prison as the world’s most deprived prison.”

His letter to Zeid Ra’ad Al Hussein was posted in full on the National Council of Resistance of Iran’s website.

Davoodi was arrested in 2003 and sentenced to 15 years in prison, 74 lashes and a 5-year ban on social rights for “writing the Secular Manifesto, founding the Iranian Freedom Movement, blasphemy, and insulting the Supreme Leader and other state authorities”.

During his incarceration, he has been subject to torture and solitary confinement.

CBC News: Supporters of an Iranian man scheduled for...