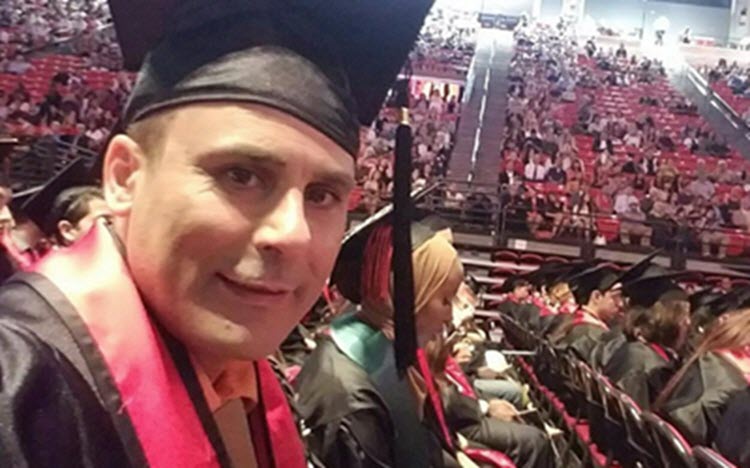 London, 27 October – Iran has jailed yet another Iranian-American for collaboration with a “hostile government” (i.e. The US).

Gholamrez Reza Shahini, who is nicknamed Robin, was sentenced to 18 years in prison during a secret trial last Saturday.

Robin, 46, was visiting his mother in July when the Iranian Regime arrested him and said that he could not think of a single reason why he had been arrested.

He was held in solitary confinement for the first two weeks after his arrest.

The prosecution used Robin’s social media posts in support of the 2009 Green Revolution as evidence of his “guilt”. The Green Revolution protests followed a reportedly fraudulent re-election of Mahmoud Ahmadinejad.

Robin, who is from San Diego, spoke the LA Times from Ninava jail in Gorgan, in northeast Iran.

He reported that he is being kept in horrific unsanitary conditions, that his health problems are not being attended to and that, although he can have family visitation, he prefers not to, in order to spare his family, the emotional distress.

Robin, who has a bachelor’s degree in international conflict resolution, asked that the US put pressure on the Iranian Regime so that it would not happen to another American citizen.

He said he had studied national security to build a bridge between Iran and the United States but that the Revolutionary Guards opposed ties between the countries.

His sentencing follows the sentencing of Iranian-American businessman Siamak Namazi and his 80-year-old father, Baquer Namazi on the same vague charges of espionage.

Iran has imprisoned a large number of dual nationals in 2016, in order to extort money from the US or get Iranian prisoners released.

The Iranian Regime has called on dual-national to return to Iran to help rebuild the country’s economy.