Why Iran Regime is Afraid of Internet? 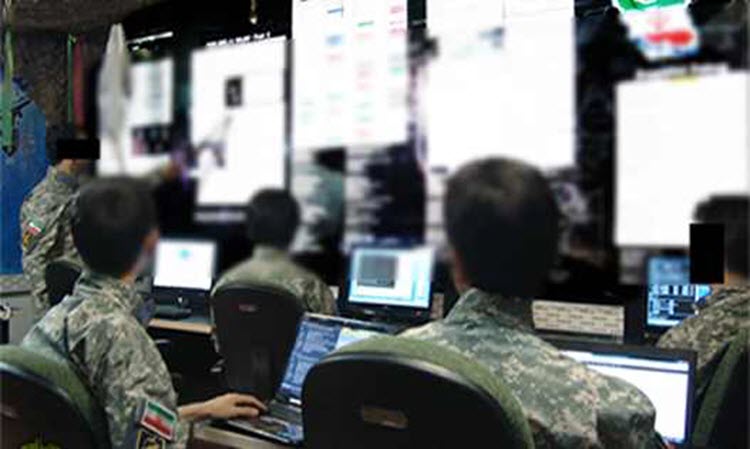 London, 27 October – The Iranian Regime is making plans to further censor and control their citizens access to the internet.

Mullah Jafar Sobhani claims that it is the “religious duty” of the government to set up “an independent internet which can be controlled by the government”.

Many people would argue that the idea of the internet being controlled by any country is the exact opposite of independent.

According to the Mehr news agency (October 21), Sobhani claimed that the internet is being used by Iran’s enemies to destroy the Regime’s culture from within; advocating freedom of religion and appealing to the youth.

Sobhani said: “We should eliminate our independence (sic) to the internet by setting up a similar network which can be controlled by the government.”

This is hardly the first time that the mullahs have warned about the corrupting influence of the internet.

Mullah Naser Makarem Shirazi described the internet as “muddy, unsanitary water” which needed to be “purified”.

The internet in Iran is already heavily monitored and censored, while high-speed internet access is almost non-existent. They are one of the worst countries in the world, along with North Korea and China, for internet freedom.