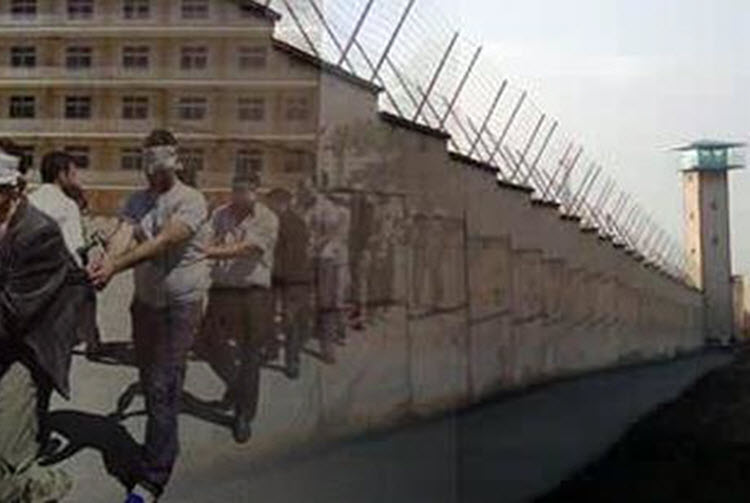 London, 29 October – On October 27, the National Council of Resistance of Iran (NCRI) published an article about a group of political prisoners in Iran’s Gohardasht Prison in Karaj, who have written to António Guterres, the newly-elected next United Nations Secretary General, and Asma Jahangir, the new UN Special Rapporteur on the human rights situation in Iran.

In this letter, the political prisoners tell of the appalling human rights abuses and political violence by the regime in Iran.

“What is in particular of concern is the worsening and worrisome situation of human rights in Iran which is being violated blatantly by the Iranian regime,” they wrote, adding that the regime is undermining and disregarding the recognized international conventions that guarantee human dignity.

The letter also accuses the Iranian regime of meddling in the internal affairs in the region, including Yemen, Syria and Lebanon, and that their abuse of human rights has spilled over into those countries.

“In Iran both in previous decades and at the present time human rights have been systematically and despicably abused, and this situation is continuing.”

The same perpetrators of the 1988 massacre of some 30,000 political prisoners in Iran are still active in the regime that has, in the past year, carried out dozens of political executions. The ongoing human rights abuses carried out by this regime include suppressing ethnic and religious minorities and women, extra-judicial executions, and arrest and torture of political dissidents, workers’ rights activists, teachers and journalists, the letter continued.

In their letter, the political prisoners urged the UN officials to call for a halt to executions in Iran, as well as the release of civil activists from the regime’s jails, and an end to pressures on opponents of the regime. Further, they demanded the publication of the full names and sites of mass graves of the 30,000 victims of the 1988 massacre in Iran.

France: Iran seems on track for nukes by mid-2013