Iran: Teachers’ Unionist: Regime Has less than One Percent of Popular Vote. 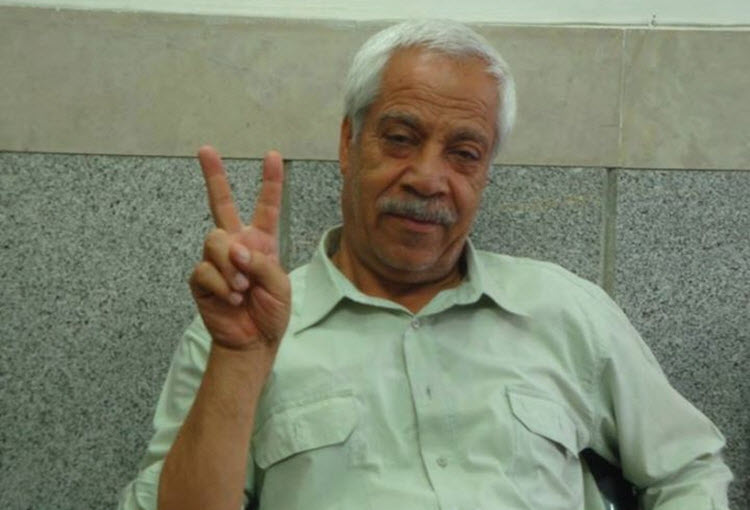 London, 28 October – The Iranian Regime doesn’t have even one percent of the popular vote, according to a representative from a teacher’s union.

Hashem Khastar, a representative of the Teacher’s Trade Association in Khorasan, said in an interview that the only people who support the Regime are those who benefit from it, i.e. the very rich.

He said: “People are disappointed at the government, and do not accept the regime at all. I dare to say that this regime does not even have 1% of the popular vote. There are just a few people who have personal interests and benefit from the regime and plunder the country. The country’s wealth, the national wealth has no value or meaning for them.”

He also pointed out that the Regime is not supposed to work for the people of Iran.

“These rulers not only do not have the merit and the ability to handle anything but unfortunately they are only thinking about their personal, factional and family interests.”

He noted that the political situation in Iran is like “a barrel of gunpowder” and the upcoming election which is already filled with political tension may act as the spark that set it off.

He said: “The day will come when the Iranian people elect their true representatives themselves, whether in parliament or in the presidential election, or others… and come out of this maelstrom of humiliation and poverty.”

Khastar also supports the movement seeking justice for the 30,000 victims of the 1988 Iranian massacre.

He said: “All tyrants have to use intimidation, repression, and terror in order to stay in power because they are not elected by people’s votes. Perseverance and steadfastness of the teachers in prisons has awakened the nation, and I am sure that Iranian teachers and others will not allow their representatives be imprisoned like other teachers.”

A political message on the wall