Arab Federation for Human Rights: Justice to the Victims of 1988 Massacre in Iran 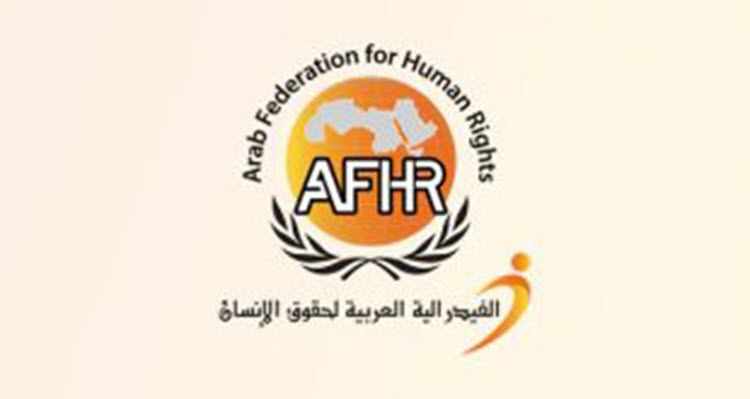 London, 7 November – In 1988, during the space of just a few months, 30 000 political prisoners were executed in Iran, pregnant women and children among them. Today, the Arab Federation for Human Rights has called for justice to be brought to the victims of the massacre.

The 1988 massacre that took place in Iran was ordered by a fatwa, issued by the Supreme Leader at the time, Ayatollah Ruhollah Khomeini. Actioned by a specially devised ‘Death Commission’ the fatwa led to the execution of 30,000 political prisoners. Most were executed after a short ‘mock trial’. Their only crime – political opposition to the ruling Iranian regime at the time. Most of the victims were followers of the People’s Mojahedin Organization of Iran (PMOI/MEK), which remains one of the strongest forces of political opposition to the Iranian regime today.

Ayatollah Montazeri was destined to become the heir to Khomeini, and take over as the Supreme Leader of Iran, but his conscience took precedence. Tapes released earlier this year by his son reveal Montazeri objecting the Death Commission in their decisions to execute thousands of innocent victims, including pregnant women and young children. “In my view,” Montazeri can be heard on the audio, “the biggest crime in the Islamic Republic, for which the history will condemn us, has been committed at your hands, and they’ll write your names as criminals in the history.”

Over the years, the need for justice to be brought to the victims of these crimes has been gaining international support. The Canadian Government has named the 1988 massacre as a crime against humanity. Just last week, the Italian Mayor and the Papal Legate both called for the United Nations (UN) to take action towards condemning the perpetrators of these crimes.

Today, The Arab Federation for Human Rights has publicly declared its support towards campaigns like these, which would bring justice to the victims of the 1988 Massacre, as reported by the Al-Arabiya net Farsi on November 3.

The statement, released by the Federation called into account the fact that many of the perpetrators who formed the Death Commission, remain in power in Iran today. “Impunity for criminals, especially those who still hold high positions in the regime, would encourage them to continue committing more heinous crimes against the people of Iran and other countries.”

The Federation called for support from various organisations within the UN. Security Council and General Assembly, especially the Arabic and European member countries of that organisation; the Human Rights Council; and the High Commissioner for Human Rights.

The Federation also urged the organisations to “use regional and international mechanisms to realize accountability and punishment of the officials responsible for these crimes against humanity so that justice is served for the victims who are oppressed because of lack of the support that the international community should have provided them.”

Reuters: A U.N. expert panel has concluded that a...