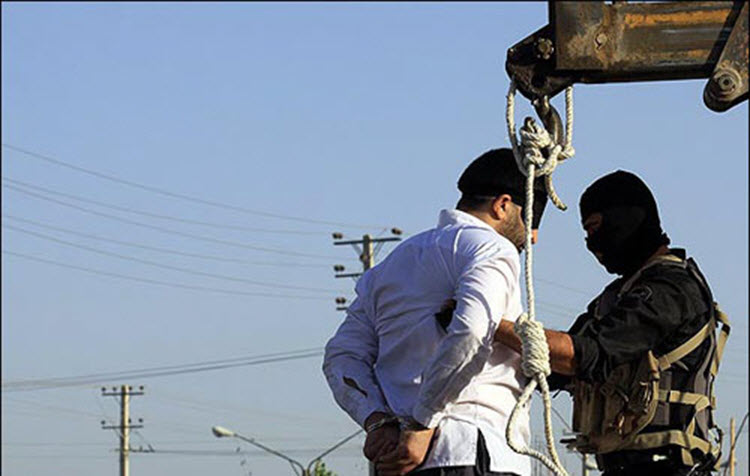 London, 5 Dec – A human rights charity has urged the EU to disclose whether it is helping to fund an Iranian anti-narcotics programmes linked to mass executions.

Reprieve are concerned that the EU and its member states could be funding UN programmes that support the Iranian drug police, who are linked to hundreds of executions.

The EU is the second biggest donor to the UN Office on Drugs and Crime (UNODC), despite a statement in April which stated that “imposing the death penalty for drug offences is against the norms of international law”.

The letter, which was addressed to EU foreign policy chief Frederica Mogherini, was co-signed by other non-governmental organisations including Human Rights Watch and Iran Human Rights.

Their letter read: “Counter-narcotics support programmes in Iran risk enabling death sentences by urging Iranian drug police to demonstrate increased arrests, higher conviction rates, and larger seizure sizes – all of which end up encouraging capital convictions in a judicial system that fails to meet the minimum standards of due process and where the death penalty is one of the required punishments for seizures of more than 30g of illegal drugs.”

According to the United Nations investigator Ahmed Shaheed, around 1000 people were executed in 2015 in Iran: the majority of executions are for non-violent crimes including drugs offenses.Reprieve states that Iran executed 474 drugs offenders in 2014 and 682 in 2015.

Maya Foa, a director at Reprieve, said: “Iran continues to hang hundreds of alleged non-violent drug offenders every year in a brutal and ineffective war on drugs. In light of these abuses, many national Governments across Europe have refused to provide support for Iran’s anti-narcotics efforts – rightly acknowledging that this would put them at risk of complicity in the country’s execution spree.”

She continued: “Given many member states’ refusal to fund such raids, and the EU’s clear and categorical opposition to the death penalty, it would be hypocritical and unacceptable for the EU to provide support to Iran’s execution machine. The EU should urgently disavow comments by the UN drugs agency that it is willing to do just that”.

An EU spokesperson said that any cooperation with Iran was done with regards to human rights, while the UNODC declined to comment and the Iranian Embassy did not respond to The Independent’s request for comments.

EU states including the UK, Italy, Germany and Austria have previously indicated that they will not contribute to this programme.

AFP: Iran will soon find a successor to atomic...