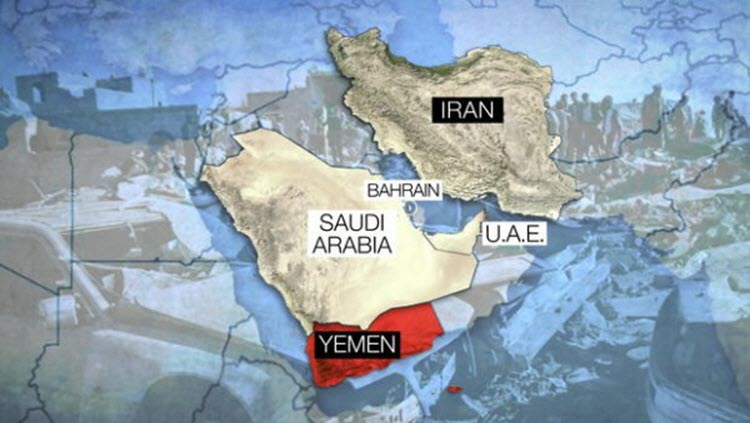 London, 4 Dec – On Saturday December 3, Saudi Arabia’s al-Madineh newspaper wrote: “Dr. Mohammad Saeed al-Saedi, Yemen’s minister of planning and international cooperation, with a fierce attack on Iranian regime said the regime has been planning to establish a military base in Yemen since Khomeini’s era. Currently, the regime in Iran is planning to completely dominate the region and is trying to invade the region by exporting something called (the so-called) Islamic Revolution.