United Nations Urges Iran, Not to Execute Man Convicted as a Juvenile 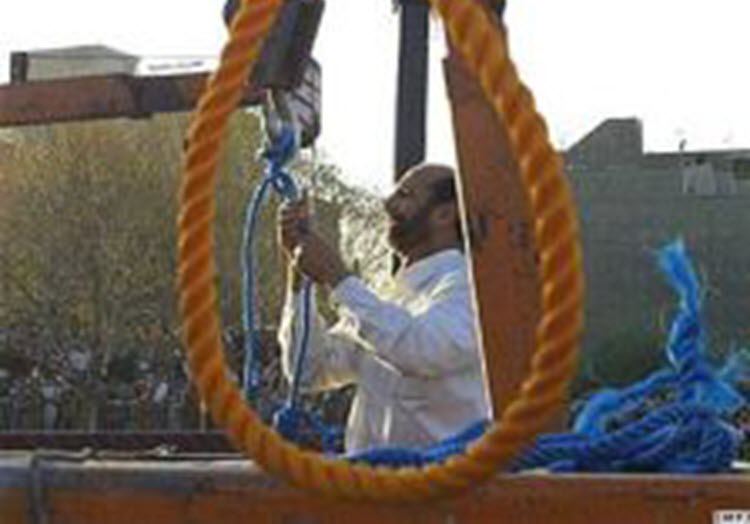 London, 18 Jan – The UN Office of the High Commissioner for Human Rights (UNHCHR) is pleading with Iran, not to execute a man convicted as a child.

Sajad Sanjari was just 15 when an Iranian court sentenced him to death for the fatal stabbing of a man in 2012.

Sanjari said that he was acting in self-defence after the man tried to rape him.

In 2014, he was granted a retrial but the court rejected his argument of self-defence and confirmed the death sentence, claiming that Sanjari was old enough to understand his crime.

This was also upheld by Iran’s Supreme Court.

Iran is one of very few countries that will still sentence children to execution, according to Rupert Colville of the UNHCHR.

He said: “At least five juveniles were reportedly executed in Iran last year and at least 78 people reportedly remain on death row for crimes they committed when they were under 18, although the actual figure may be much higher than that.”

The exact number is hard to decipher because of the lack of transparency in the Iranian judicial system.

He said: “According to various NGO [non-governmental organisation] sources, the number of people [overall] executed [in Iran], last year, was over 500 — 530 according to some. The vast majority is said to be for drug offences.”

International law stipulates that the death penalty must only be imposed in the most serious of cases- like terrorist acts- and only for adults.

The UN is also calling for an immediate halt to the death penalty because of concerns that the defendants have not received fair trials.

The leader of the Iranian Resistance, Maryam Rajavi, called on the UN and other international bodies to condemn this wave of executions and bring the Iranian authorities to justice before an international criminal court for its crimes against humanity.

She said:  “The crimes of the religious fascist regime ruling Iran including the massacre of 30,000 political prisoners in 1988 as well as the torture of political prisoners and the mass executions carried out on a daily basis in Iran, are examples of crimes against humanity and those responsible for these crimes must be brought to justice. The International Community’s silence and inaction on such crimes against humanity have led to the continuation of executions and killings of prisoners over the past two decades.”

She also praised the Iranian people for protesting against oppression and supporting the victims’ families.

She said: “With such medieval savageries, the clerical regime seeks to prevent the revolt of the people who are fed up with poverty and unemployment, and the repressive regime’s oppression and corruption. These crimes, however, will only fuel social fury and discontent and further accelerate the regime’s movement towards its ultimate downfall.”