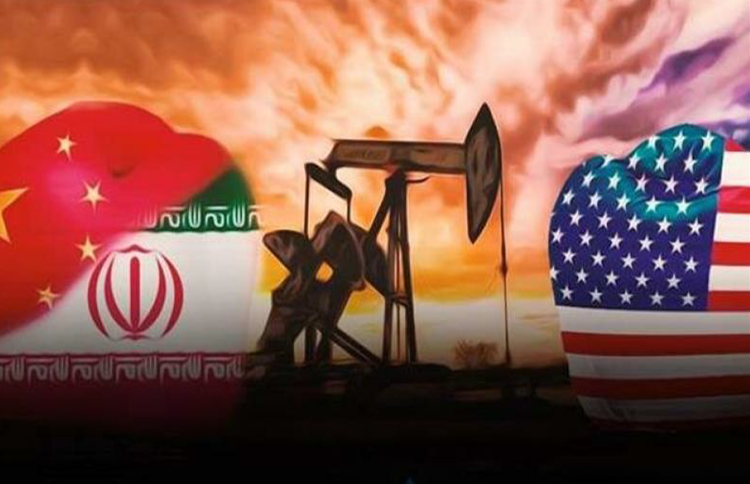 On September 26, the US Department of Treasury imposed sanctions on six Chinese entities for violating sanctions on Iran.

China, the world’s largest crude buyer, continues to import oil from Iran. It has imported 788,000 tons of crude oil from Iran in August 2019; last year the Chinese companies imported a monthly average of 2.4 million tons of crude oil, according to the Chinese customs data. The two countries recently agreed to update a 25-year program signed in 2016 to include an unprecedented $400bn of investment in Iran.

“This is one of the largest sanctions actions the United States has taken against entities and individuals identified as transporting Iranian oil since our sanctions were re-imposed in November 2018,” Secretary of State Michael Pompeo said in a statement.

The move is aimed at denying the Iranian government critical income to engage in foreign conflicts, advance its ballistic missile development, and fund terrorism around the world, Pompeo said. These sanctions are over the transport of Iranian crude oil, and the U.S. is similarly concerned about the export of Iranian refined petroleum products, he said.

“And we are telling China, and all nations: know that we will sanction every violation,” Pompeo said at a conference on the sidelines of the United Nations General Assembly in New York.

“The more Iran lashes out the greater our pressure will and should be,” Pompeo said. “That path forward begins now with two new actions.”

He said Washington was also ramping up efforts to educate countries on the risks of doing business with Iran’s Islamic Revolutionary Guard Corps (IRGC) entities and that it will punish those who continue to business with the IRGC, which is a clear violation of sanctions.

AFP: Iran responded to fresh EU criticism of its...