Iran Tests Nuclear Missiles in Spite of US Warning 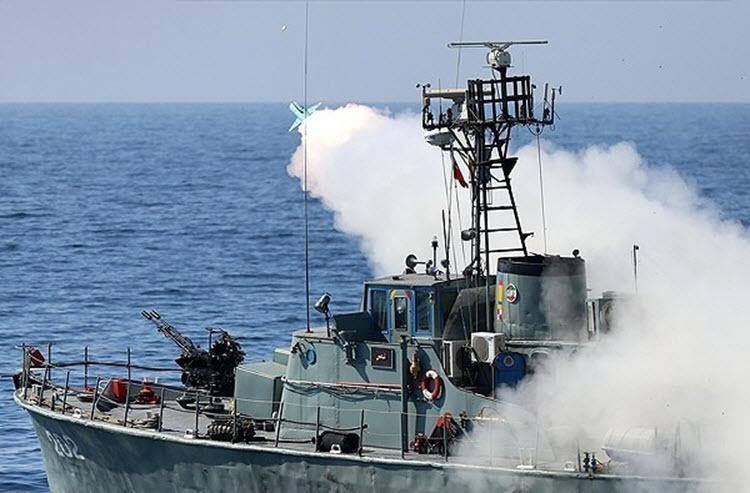 London, 28 Feb – The Iranian Navy has test-fired nuclear missiles during its annual war games in the Persian Gulf, in spite of the US’s objections.

The launch of the Nasr sea-launched cruise missile was confirmed by Iranian defence minister Hossein Dehghan, who said the test was successful.

For these war games, which took place over an area of 2 million sq km from the Strait of Hormuz and Oman Sea to the north of the Indian Ocean, Iran drafted in special forces and borrowed submarines, naval aviation and unmanned aerial vehicles.

Iranian official claim that these tests do not violate the Joint Comprehensive Plan of Action (JCPOA), signed by Iran, Russia, China, the US, Britain, France and Germany in 2015.

Earlier this year, the US fired warning shots at an Iranian ship which came too close and the former national security advisor, Michael Flynn put Iran on notice.

General Amir Ali Hajizadeh, the commander of the Islamic Revolution Guards Corps, said Iran has the right to test missiles and is not starting a war.

March for a Free Iran in London

By Pooya Stone Some 3000 Iranians living in the...