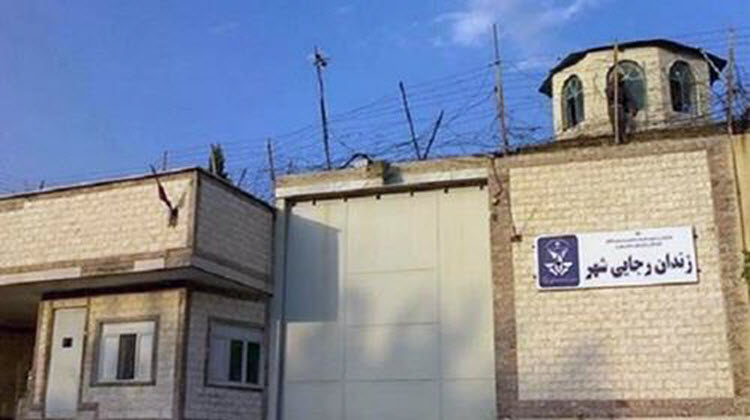 London, 28 Aug – Political prisoners on hunger strike over conditions at Iran’s notorious Gohardasht prison are shaming the so-called moderates in the Iranian Regime according to one political scientist.

Dr. Majid Rafizadeh wrote an op-ed for Arab News in which he addressed that President.

Hassan Rouhani, often lauded as a moderate in the West, is once again breaking his election promises of protecting and promoting human rights.

He wrote: “As Rouhani enters his fifth year as president, however, not only has Iran’s human rights record not improved, evidence suggests it has significantly deteriorated, particularly when it comes to the situation of minorities such as Sunnis. A major area that requires more global attention is the plight of political prisoners, journalists and human rights activists in jail. Specifically, what is happening to them behind the walls of Iran’s prisons?”

Well it should be easy enough to find out, as some inmates are already being subjected to 24-hour video and audio surveillance, even inside private cells and bathrooms. However, those tapes are not for the safety of inmates but rather to make them feel more and more unsafe.

Last month, the political prisoners in Hall 12 of Gohardasht prison (roughly 20km west of Tehran) were subjected to a violent and unexpected raid that led to over 50 prisoners being transferred to Hall 10, where conditions and treatment are much worse.

Hall 10 was newly renovated-including the surveillance equipment and covering all windows and door to limit airflow- which leads us to believe this raid was specifically engineered to move political prisoners to a worse location.

Rafizadeh wrote: “In addition, the raid involved the confiscation or outright theft of virtually all the inmates’ personal belongings, including prescription medication. Since then, prison authorities have denied the prisoners access to medical treatment and have even blocked the delivery of expensive medication purchased for them by families outside the prison. Withholding medical treatment is a well-established tactic by Iranian authorities to exert pressure on political prisoners, especially those who continue activism from jail or strive to expose the conditions that political prisoners and other detainees face.”

Rafizadeh wrote: “Despite the fact that their newfound stress and lack of sanitation already threatened to have a severe impact on their health, more than a dozen of the raid’s victims immediately organized a hunger strike and declared that the protest would continue until they were transferred back to their former surroundings and had their belongings returned to them.”

More people have since joined the protest and there are currently 22 detainees on hunger strike. Most of the hunger strikers are political prisoners who support opposition group, the People’s Mojahedin Organization of Iran.

The original group of protesters have been on hunger strike for nearly a month and are suffering additional health problems.