Iran in Syria: What Can Be Done? 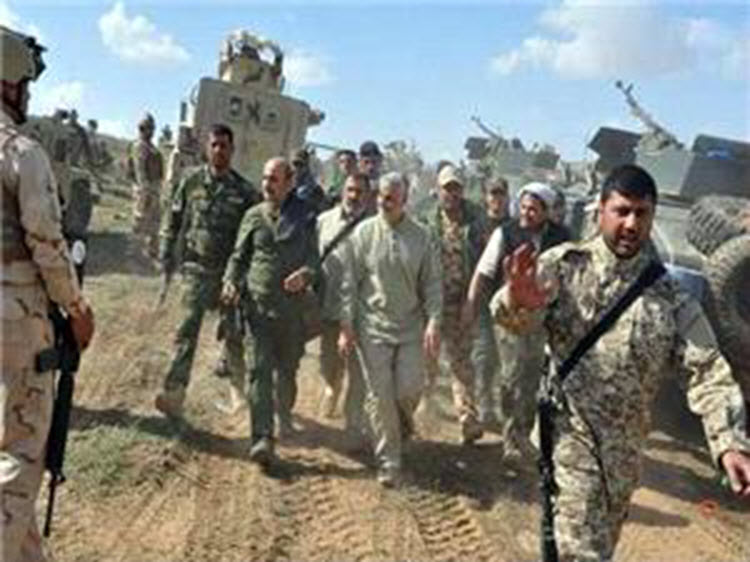 London, 28 Aug – The Iranian Regime’s influence in Syria is a major concern to the rest of the Middle East but what can be done about it?

Well, unfortunately, a number of factors have come together which makes removing Iran from Syria will be particularly complicated.

The first of which is the 2015 nuclear agreement between Iran and the P5+1 countries (the US, UK, France, China and Russia, plus Germany) which makes international action against Iran more difficult.

The agreement legitimised the Iranian Regime and encouraged business ties between Iran and the rest of the world; now many countries have invested too much in Iran to challenge them militarily. The Iranian Regime is all too aware of this and is using it to their advantage in order to seize power in Syria when the civil war ends.

The supporters of this deal who are now voicing concern over the Iranian presence in Syria, had to have known that giving money and legitimacy to the Iranian Regime would be dangerous.

Secondly, US foreign policy is in a shambles. The Trump administration has shown little interest in the Syrian Civil War, besides launching one missile strike against the Assad regime for using chemical weapons.

Theoretically, Russia has a vested interested in the removal of Iran, because they are a direct competitor in Syria and would like to maintain a military presence there after the war was over.

They have the opportunity to establish a new centre of direct influence with Iranian forces on the ground, as opposed to proxies like in Gaza, Lebanon or Yemen. They could then establish military bases.

The Russians may even be able to justify a limitation of Iran’s deployment of missiles in order to maintain stability and prevent the Iranian Regime from endangering the Assad regime.

The problem is that this assumes that the Iranian Regime can be trusted to abide by such deals, when historically they have not shown much evidence of being able to trust them.

AP: Iranian media have reported that a South Korean...