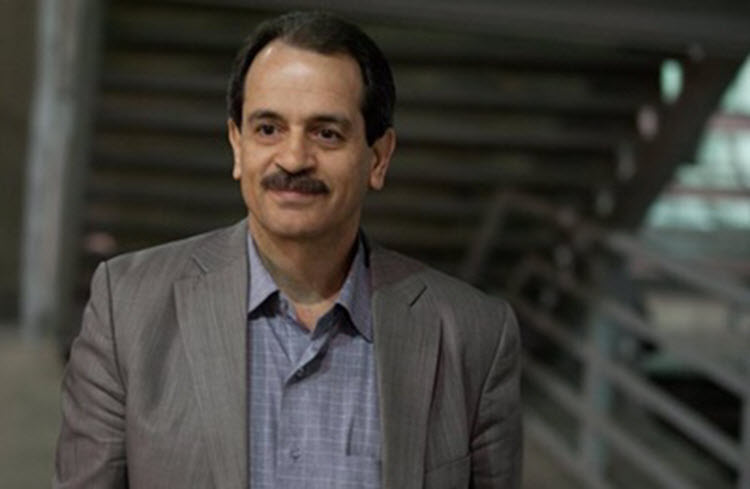 London, 28 Aug – The Iranian Regime has sentenced to death imprisoned spiritual healer Mohammad Ali Taheri, one of his lawyers announced on Sunday, August 27.

The Erfan Telegram channel, which is run by Taheri’s followers, posted a copy of the official statement from lawyer Zeynab Taheri.

Another of his lawyers, Mahmoud Alizadeh-Tabatabaei, told the Regime-affiliated Iranian Labor News Agency (ILNA) that Taheri had “apparently” been sentenced to execution.

He said: “According to the law, the sentence has to be passed on to us, and we are not going to the court to receive the sentence.”

The reason why they have not gone to the courts is that Taheri’s daughter is to be married on September 13 and they want to prolong his life until then.

Many human rights activists and journalists have condemned the sentence on social media.

A Twitter user called “Dast-e Posht-e Parde” wrote: “I don’t know Taheri, nor does mysticism have any value for me. But beware that those who execute Taheri for his beliefs today will put the noose around our necks tomorrow.”

While Iranian journalist Mohammad Javad Akbarin wrote: “Finally they pronounced Taheri’s shameful death sentence. It’s incredible that the Supreme Court quashes the sentence yet the revolution court imposes it all of a sudden.”

Initially, he was allowed to practice and preach as he wished, he had devotees from all sectors of Iranian life including commanders from the Islamic Revolutionary Guards Corps and government officials, and his books were published with permission from the Culture and Islamic Guidance Ministry.

Then the Iranian Supreme Leader Ayatollah Ali Khamenei warned against “false mysticism that might lure people away from Islam” and his allies labelled the Circle of Mysticism as a “deviant sect” and claimed that Taheri had amassed an “illicit” fortune.

So Taheri has been repeatedly arrested since 2010 on bogus charges of national security, blasphemy, and immorality; he was even held in solitary confinement for over six years in Tehran’s Evin prison. He and his followers have repeatedly dismissed the allegations as baseless.

His followers gathered on Sunday to protest the sentence.

Iran summons envoy for U.S. “sanctions” on its officials

Reuters: Iran summoned the Swiss ambassador in Tehran on...

Reuters: About 100 Iranians protested in Tehran against a...