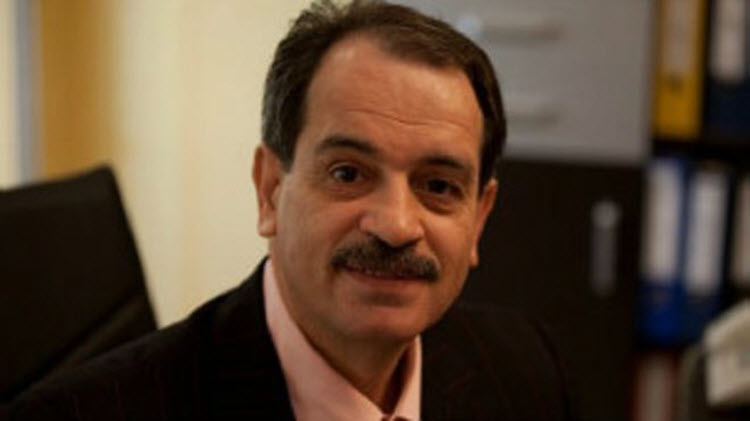 London, 7 Sep – The Iranian Regime has reimposed the death penalty of a religious leader after the original death sentence was overturned by the Supreme Court, a representative for the judiciary said on Sunday.

Gholamhossein Mohseni Ejei, the spokesman for the judiciary, said: “[Mohammad Ali Taheri’s] case was sent back to court and tried with the presence of a lawyer and various advisers and the judge has again reached.”

According to the Regime-affiliated news agency ISNA, he also said that the sentence could be appealed.

Taheri, the founder of the Erfan Halgheh (Interuniversalism) movement, was arrested in 2011 and sentenced to five years in prison for “insulting Islamic sanctities”, 74 lashes for touching the wrists of female followers and 900 million Toman (approximately $300,000) in fines for “interfering in medical science, earning illegitimate funds, and distribution of audiovisual products and use of academic titles”.

In 2015, while still serving his original sentence, he was sentenced to death for “corruption on earth” and establishing a “diversionary cult”.

Amnesty International said that Taheri is a prisoner of conscience and condemned Iran’s use of capital punishment “for vaguely worded or overly broad offences, or acts that should not be criminalised at all”.

It also points out that Iran has violated the “double-jeopardy” clause of the International Covenant on Civil and Political Rights, to which Iran is a party, because it has essentially tried Taheri twice for the same crime.

The US State Department issued a statement calling for the death sentence to be revoked on September 1.

It read: “We call on the Iranian government to take whatever steps necessary to reverse Taheri’s conviction and death sentence,” it added. “We join our voice with those who call on Iran to uphold its obligations under the Iranian and international law and to ensure that the human rights of all individuals in Iran are respected and guaranteed.”

The Iranian Regime has, of course, dismissed this criticism as Western interference
Taheri has completed 16 hunger strikes and attempted suicide four times, whilst in prison on these spurious charges, in protest at his prolonged solitary confinement, denial of access to his lawyer and family,, and the death threats against him and his family.

His most recent hunger strike began on September 28, 2016 and lasted for 97 days.

Taheri founded his religious organisation after receiving “spiritual inspirations”. He practised his newly found spiritual beliefs, along with his followers, in “healing sessions” apparently focused on alternative non-medicinal treatments.

Germany and South Korea urge Iran to be more sincere

Reuters: Iran should be more sincere with the rest...

AFP: China has urged Iran to resume negotiations with...