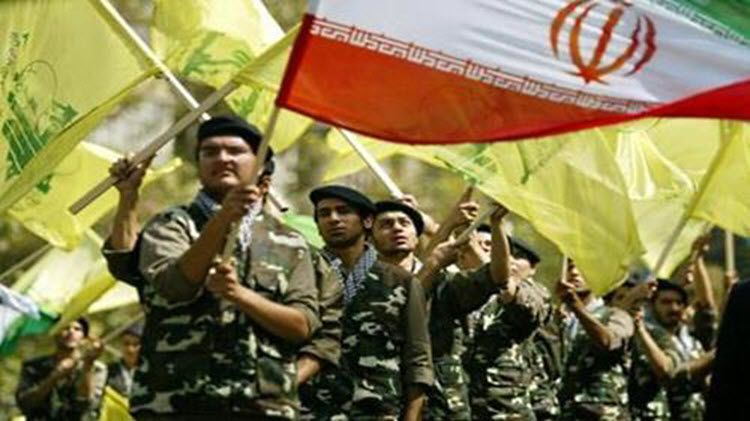 London, 7 Sep – Now is the time to focus on the Iranian Regime’s destabilisation of the Middle East before it’s too late, according to one human rights activist.

Heshmat Alavi wrote a piece for Al Arabiya, entitled “With ISIS on the run, is it time to focus on Iran?”, in which he assessed that the international community should now focus on Iran as the leading threat to peace in the middle east and work to counter them before they take over.

He wrote: “Iran has benefited from the existence of ISIS to divert international attention and crosshairs away from its mischiefs. After three long years of devastation and destruction brought about by ISIS, it is high time for the international community to exert its energy and pressures on Iran to bring an end to its proclivity of regional meddling and bellicosity.”

The Iranian Regime is certainly not allowing us the time to adjust to their threat- they are already building advanced missile factories in Lebanon and Syria- and we must meet them head on.

Alavi wrote: “Iran has been very active in Syria and focusing efforts to transform the country into a military entrenchment base. Anyone having knowledge about the Iranian regime’s nature and recent history understands how Tehran’s ruling clerics seek to establish war fronts across the Middle East to spread their malign influence.”

Indeed, the Iranian Regime has spent years funding and training proxy militias in order to destabilise foreign countries, as is the case of the Hezbollah in Lebanon. It is these proxy groups who will be using the advanced missiles to threaten targets like Israel, who have attempted to stop Iran from supplying weapons to terrorist groups in the past.

Alavi wrote: “While these assertions may not be new, the changing times in the Middle East are further providing grounds for dire action as “tomorrow” may prove to be too late.”

Iran has taken advantage of the War on Terror, the Syrian Civil War, and the rise of ISIS to extend its influence across the Middle East because no one was paying attention to them.

Alavi wrote: “Iran is now seeking to place itself as the ultimate winner of the Syria war, and a glimpse at post-2003 war Iraq and the status of Lebanon provides a prelude of the devastation to come. As such, all the more important to launch global initiatives to counter Iran’s hostile aims.”

He concluded that it was important for the international community to be united over the fact that Iran presents a serious security risk to the Middle East and that their security threats will not be tolerated.

Iran says Muslim world must hit back at Israel for Gaza

AFP: Islamic countries must close ranks and respond to...