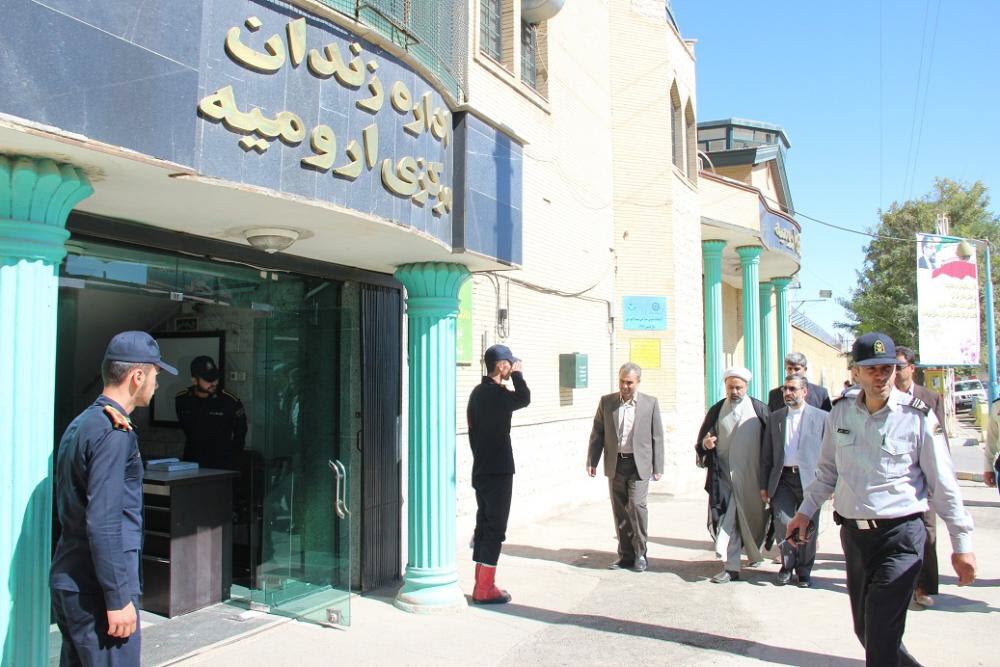 Informed sources have reported that several Sunni political prisoners in Iran have been taking part in a hunger strike in protest against being imprisoned in a section for mentally disabled people.

The Sunni political prisoners are currently jailed in a prison in the city of Urmia – the largest city in the West Azerbaijan province of the country. Prisoners are named as follows: Anwar Khadri, Kamran Sheikha and Khashro Bashart.

The prisoners were moved to the central prison in Urmia from Rajai Shahr prison in the city of Karaj, near the Iranian capital.

Sources say that the prisoners were surprised to find out that they were being transferred to a section that is reserved for people with mental disabilities. The section is apparently used as an asylum and it is where the prisoners who are jailed for a crime related to their mental health disorder are placed. They usually stay there for the duration of their sentence while receiving treatment.

The prisoners participated in a protest against their unfair treatment and their transfer to the mentally disabled unit, but it went unnoticed so they decided to participate in a hunger strike in an effort to get them transferred to a more suitable unit.

It is noteworthy that there are numerous Sunni political prisoners that have been imprisoned since 2009. It names Kharra, Sheikha, Bashart, Daoud Abdullahi, Farhad Selimi and Qasim Abstah.
The abovementioned prisoners were sentenced to death on the charge of things like spreading propaganda against the regime, corruption, and working against the national security interests of the Islamic Republic.

Each of these prisoners has disputed their charges and the Iranian court system eventually admitted that they were arrested because of their religious beliefs and activities. All they did was carry out activities that are part of their faith such as attending religious meetings.

Iran is known for its very poor treatment of prisoners, especially political prisoners. In recent months there have been many reports about the abuse, torture and mistreatment that many prisoners face.

There are also reports of prisoners being transferred to other areas of prison where there are not enough beds for the amount of people.

The Islamic Republic of Iran is one of the worst countries for executions per capita. Human rights organisations have repeatedly called on Iran to immediately halt executions, but to no avail. The United Nations Special Rapporteur on the situation of human rights in the Islamic Republic of Iran, Asma Jahangir, recently said in her report that there are numerous very worrying abuses of human rights taking place in the country on a daily basis.

Clinton: China to be ‘involved’ in Iran sanctions push

AFP: US Secretary of State Hillary Clinton has said...

AP: Iran replaced Tehran University's chancellor, who was the...