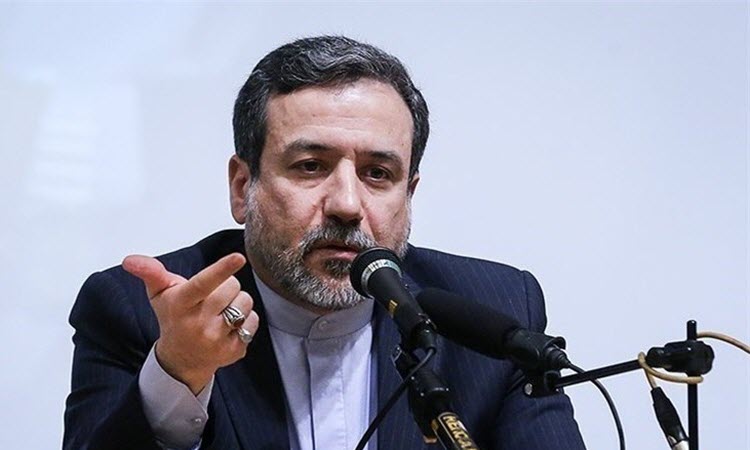 Earlier this week, Abbas Araghchi, the deputy foreign minister of Iran, warned the United States that there is now a race on for nuclear arms. He also said that a competition to modernise nuclear weapons is staring too.

The United Nations General Assembly was holding a high-level meeting to promote the International Day for the Total Elimination of Nuclear Weapons during which Araghchi made the comments.

He said that it was a legal, moral and political responsibility to promote an elimination of nuclear weapons, but added that although the race for nuclear arms has been paused for a few years, they are now hearing shocking announcements that will change this.

He said that a “nuclear-weapon state” announced that it plans to “continuously strengthen and expand its nuclear arsenal to ensure its place ‘at the top of the pack’”. There is no doubt that Araghchi was referring to a statement made by US President Donald Trump.

Earlier this year, Trump had said that it was a “dream” of his to have no countries in the world with a nuclear weapon, but seeing as that isn’t the case, “we’re going to be at the top of the pack”.

Araghchi said that President Trump’s words make it very clear that a “new nuclear arms race” is on. He called Trump’s words an “explicit invitation”.

In July this year, the Islamic Republic of Iran voted in favour of a treaty that would ban all nuclear weapons. It is unclear if the Iranian government will actually sign the treaty, but Araghchi claimed that it would not stop supporting the overall objective.

The treaty would mean that non-nuclear nations would be prohibited from pursing nuclear weapons. In return, the five original nuclear powers (the United States, Great Britain, France, China and Russia) would commit to move to nuclear disarmament. The five nuclear powers would also have to guarantee that the other states would have access to peaceful nuclear technology to produce energy.

Antonio Guterres, the United Nations Secretary General, said in his opening speech at the meeting that there have been numerous challenges in the quest for a world that is free of nuclear weapons, the most recent one being North Korea that has carried out “provocative” nuclear and missile tests which have led to the worsening of tensions and the increase in the dangers of proliferation.

He condemned North Korea for these provocations and said that he wishes to see a diplomatic, political and peaceful solution to the threat. Guterres praised the nuclear weapon states for taking great efforts to reduce their arsenals and for minimising the role of nuclear weapons in their security policies. He praised the United States and Russia in particular for this.

President Trump has less than three weeks to decide whether he will certify Iran with compliance to the 2015 nuclear deal. If he decides that Iran will not be certified compliant, as he has suggested may happen, Congress will then have to decide whether sanctions that were in place before the deal was signed will be reimposed.

Rice says Iran referral to UN only a matter of time