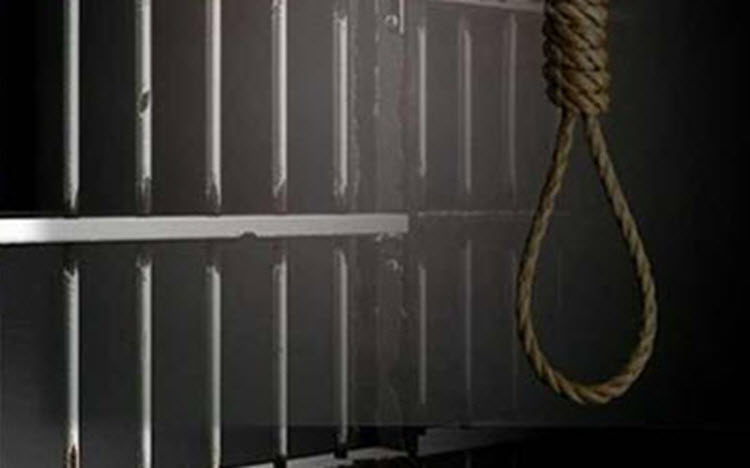 London, 3 Oct – A human rights organisation focused on Iran has released its latest report on the situation of human rights under the Iranian Regime and, unsurprisingly, it is not an uplifting read.

Iran Human Rights Monitor has collected information about executions, corporal punishment, torture, deaths in custody, and the treatment of political prisoners. Whilst reading this, it is important to keep in mind that this has all happened within a 30 day period.

There have been 42 executions in September that are known to IHRM, but only 22 of these have been reported by state media. The fear is that the number may in fact be much higher because of the secrecy surrounding executions in Iran.

This includes the execution of a woman, known only as N.A., who was hanged in the Central Prison of Zanjan, in northwestern Iran, and two men who were handcuffed and shackled before they were hanged. The younger of these two men was only sentenced to three years in prison, before false charges were added on, during the serving of this sentence.

There are currently 170 prisoners on death row, many of them were imprisoned as children.

When Iranian President Hassan Rouhani spoke before United Nations General Assembly in September, 14 executions had already been carried out that month, and three more death sentences had been handed down.

This section is dedicated to people who were murdered by the Regime without even being charged with a crime. This includes:

• An 18-year-old shot dead in the northern city of Abadan.

Isa Barahouei, 22, was put in solitary confinement in Zahedan Central Prison, where he was tortured by prison guards. He is believed to have committed suicide in order to escape the torture.

This section will focus on punishments that are outlawed across most of the world, specifically corporal punishment.

• September 3: Darush Rashidi and Kazem Shiri were flogged before being executed in Tabriz prison

• September 18: Moslem Shiry, who is under constant torture from Farhad Nowruzi, the head of the internal ward in Central Ardabil Prison, was flogged. In the previous month, he had been tortured for 24 days straight.

• September 19: Leila Bayat was flogged 80 times for drinking alcohol at a private party in 2007. Her sentence had been delayed because she had sought refuge in Norway but was deported.

• September 19: Two young men who robbed a meat store have been sentenced to finger amputations.

• September 21: Three people charged with robbery have been sentenced to hand amputations.

This section will focus on the rights of prisoners in Iran and how they are treated.

Most of the 22 political prisoners in Gohardasht Prison ended their hunger strike on September 8 as their health deteriorated rapidly. Still the Regime cracked down on them, fabricating new cases against 11 and imposing strict pressure on them.

IHRM wrote: “Some of the prisoners including Saeid Shirzad, Reza Shahabi and Mohammad Nazari continued their hunger strike and after 60 days their health condition reported dire.”

Two female political prisoners (Maryan Akbari Monfared and Atena Daemi) are currently in desperate need of medical treatment but the Regime is either refusing it outright or is trying to impose ridiculous measures on them in order to get treatment.

No report into the Iranian Regime’s human rights abuses would be complete without a look into the suppression of religious and ethnic minorities.

In September, 120 Baha’i citizens were denied access to higher education because of their religion, despite passing admittance tests, in accordance with the 1991 resolution approved by the Regime.