UN Implores Iran Not to Execute Another Child 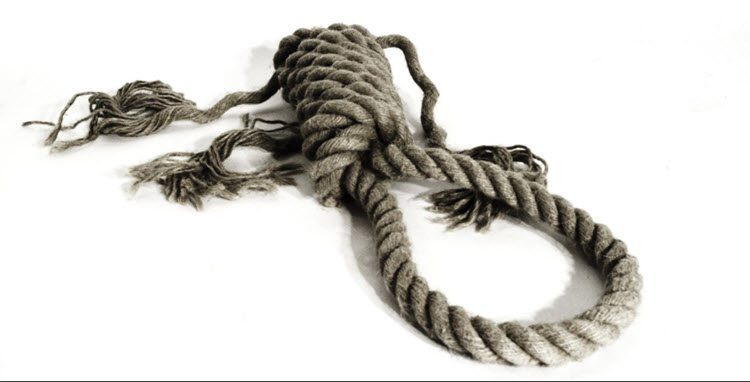 London, 19 Oct – The United Nations implored the Iranian Regime to halt today’s execution of a juvenile offender who was sentenced to death at the age of 16.

Several human rights experts released a joint statement, from the Office of the UN High Commissioner for Human Rights (OHCHR), which read: “The Iranian authorities must immediately halt the execution of this juvenile offender and annul the death sentence against him in compliance with their international obligations… International standards unequivocally forbid imposing the death sentence on anyone under 18 years of age.”

Amirhossein Pourjafar was sentenced to death in September 2016 for the rape and murder of a seven-year-old Afghan girl. It was claimed that he had the mental maturity to understand the nature of the crime and the consequences of its actions.
This sentence was upheld by the Supreme Court in January 2017.

The human rights experts said: “We deplore the continued scheduling of the executions of juvenile offenders. Iran should immediately and unconditionally abolish the sentencing of children to death, and engage in a comprehensive process of commutation of all death sentences issued against children, in line with juvenile justice standards.”

Last week, Amnesty International also raised Pourjafar’s case and pleaded for his life to be spared.

Magdalena Mughrabi, Deputy Middle East and North Africa Director at Amnesty International, said: “There is no question that this was a horrific crime and the perpetrator should be held accountable. Amnesty International supports the demands for justice voiced by Setayesh’s bereaved family and the wider Afghan community in Iran, but executing a 17-year-old boy is not justice. The use of the death penalty against people convicted of crimes committed while they were under 18 is absolutely prohibited by international human rights law. If Iran goes ahead with the execution [it] will be another appalling breach of its international obligations.”

The execution of juvenile offenders is strictly prohibited by the International Covenant on Civil and Political Rights and the Convention on the Rights of the Child, an agreement which Iran has signed up to.

In 2016, the Regime was yet again urged to end executions of all juvenile offenders but in 2017 alone they have executed four and there are believed to be 86 more on death row. However, the real number may be much higher given the secrecy of the Iranian prison system.

Earlier this year, the Iranian Regime executed Alireza Tajiki, who had been arrested at age 15 and subject to four years of torture on death row. It is believed that the torture led to a false confession and additionally violated his right to a fair trial.