Will Western Prisoners Be Freed From Iranian Jails? 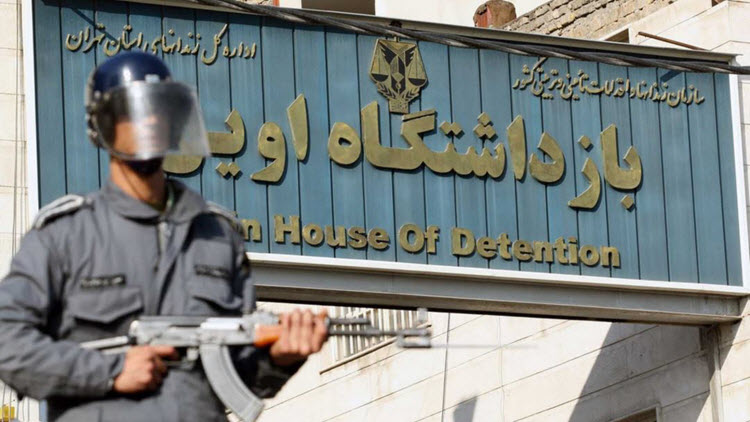 London, 30 Nov – There are numerous foreign nationals locked up in Iran, mostly on sedition or espionage charges. They are being tortured, mistreated and denied essential medical attention.

The situation with these prisoners is getting even more delicate as US President Trump is threatening to reimpose crippling sanctions and derail the 2015 nuclear deal.

Almost two years ago, several Americans who were jailed in Iran were released when the nuclear deal came into effect. At the same time, several Iranians that were being held in the United States were sent back to Iran.

Iran is hinting that it would be open to making another similar deal and there is speculation that it could involve clearing very old debts.

According to Iran, there are more than a dozen Iranians that have been unfairly jailed in the US or by US allies. Most of them because of sanctions violations.

The case of 38 year-old British-Iranian charity worker Nazanin Zaghari-Ratcliffe has been highlighted in the British press in recent weeks. There are hopes that her release could be imminent because state television in Iran has broadcast reports about her.

The state television in the country also broadcast a report about 37 year-old Chinese-American Xiyue Wang who was working on his Ph.D. in history at Princeton University.

The wife of Mr. Wang, Hua Qu, believes that the cases being highlighted on Iranian television is positive news, but she urged the US administration to take more action to ensure that her husband, and the other Americans that are unjustly in prison, are released. Ms. Qu said that she has been promised on numerous occasions that the hostages were a priority, but she pointed out that he has been gone for 16 months.

She said that her husband is suffering from very bad arthritis and tried to commit suicide because of the pressure he is under.

Father and son Baquer and Siamak Namazi are serving 10-year prison sentences and Iran has been under great diplomatic pressure to release them, in particular the 82 year-old father who suffers from several medical conditions. The lawyer for the Namazi family in the US said that the situation is slowly improving for the two men. However, the situation is still very difficult and Baquer has lost several teeth because of malnutrition.

He said that the father has seen a cardiologist and this is an indication that the Iranian authorities could use him as a bargaining chip. It also shows that Iran knows that it would be indefensible if he died and the international community would ensure there were consequences.

In the broadcast about Ms. Zaghari-Ratcliffe, the Iranians presented what they believe is evidence of her spying on Iran. She was originally sentenced to five years in prison, but it is feared that this may be doubled following remarks made by British foreign secretary Boris Johnson.

The foreign minister said that she had been in Iran training journalists, and the Iranian authorities picked up on this (even thought the comment was retracted).

There have been hints that Britain might be settling a debt of around $500 million for tanks that Iran paid for, but were not delivered.

US Congressman: the importance of a Free Iran

Bush: US would defend Israel against Iran