Iran: Swedish-Iranian Scientist Sentenced to Be Hanged For “Spying” 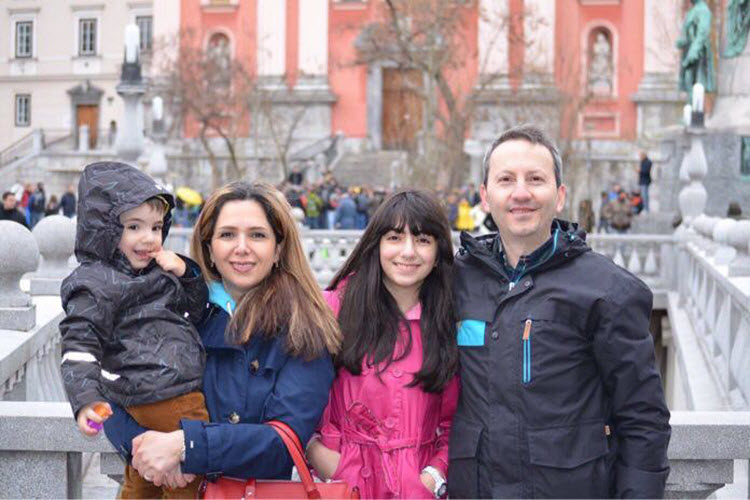 London, 12 Dec – Iranian courts have long been accused of issuing politically motivated sentences by human rights advocates. Trials are often held behind closed doors, and may last only a few minutes. Charges, and even verdicts, can be left to public speculation rather than informing defense teams or family. However, the execution of Iranian-Swedish professor Ahmadreza Djalali seems inevitable according to the Free University of Brussels (VUB), where Djalali was a guest professor in the field of disaster medicine.

Iranian authorities detained Jalali, a scientist at the Research Center in Emergency and Disaster Medicine (CRIMEDIN) run by the University of Eastern Piedmont in Novara, Italy, and the Free University Brussels (VUB), during a visit in April, when he had traveled to Iran to attend a scientific workshop based on an official invitation from an Iranian university. He was accused of providing information to Israel to help it assassinate several senior nuclear scientists.

At least four scientists were killed between 2010 and 2012 in what Tehran said was a program of assassinations meant to sabotage its efforts to develop nuclear energy. Western powers and Israel said Iran aimed to build a nuclear bomb. Tehran denied this.

The Islamic Republic hanged a man in 2012 over the killings, alleging that he had links to Israel.

Djalali, 45, is married with two children and worked on improving hospitals’ emergency responses to armed terrorism and radiological, chemical and biological threat at the Karolinska Institutet in Sweden. He has been sentenced to death in Iran for collaboration with scientists from foreign, “enemy” states. He has refused to eat in protest to his arrest, and is said to be in poor mental and physical condition.

His lawyer has not appealed to the Iranian Supreme Court, although his appeal should have been filed within three weeks. It appears that it no appeal ever reached the Supreme Court. Since Djalali’s conviction, 268,000 people have signed petitions in his defense. According to the university, despite the pressure on scientific and diplomatic level by Belgian, Swedish, and Italian politicians, as well as by the head of European diplomacy, Federica Mogherini, Iran “continues to violate the rights of the professor.”

Djalali previously told his sister that he had been forced to sign a confession. The Iranian government is calling it a matter of national security.

Reuters: Iran has named a disarmament expert as its...