Hold Iran Responsible for the Crimes of Its Proxies 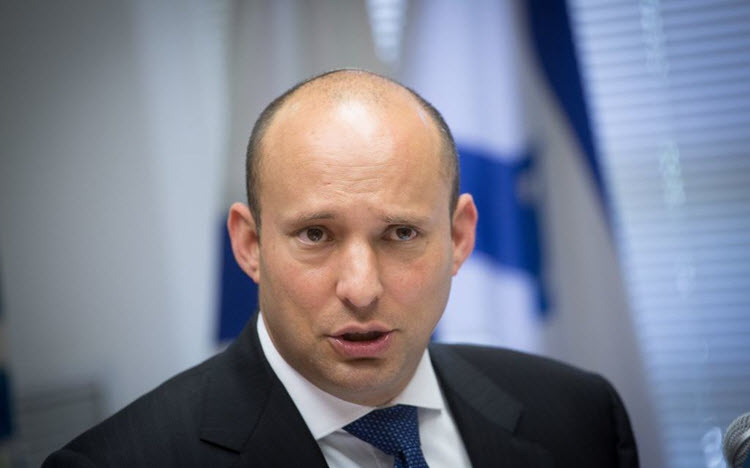 London, 12 Dec – Iran is like an octopus with tentacles stretched across the Middle East to its terrorist proxies and they should be held accountable for their crimes.

For too long those seeking to confront terrorism in the Middle East have been focusing on the terrorist groups, like Hezbollah and Hamas, rather than their Iranian masters.

The problem with that strategy is that when you cut off the head of a hydra, two more grow back. Instead, you must cut off the immortal head, which in this analogy is the Iranian Regime.

Iran fights their enemies in the Middle East via terrorist proxy groups (made up of non-Iranians) so that upon first glance their hands appear clear; the Regime trusts that the international community will not look a second time.

Iran’s Supreme Leader Ayatollah Ali Khamenei even confirmed this, by saying they “will fight Israel until the last drop of Lebanese blood”, by which he means the Hezbollah proxy group.

Naftali Bennett, Education Minister and an influential member of the security cabinet in Israel, had made waves by choosing to hold Iran responsible for the actions of its proxies, whether it’s a missile attack or an assassination, and convincing other politicians to do the same.

He said: “My approach is to gradually hold Iran itself more and more accountable for its own actions. And to view a rocket being sent from southern Lebanon to Haifa as an Iranian rocket, as opposed to a Hezbollah rocket. The instigator of all of this — the head of the octopus, if you will — is the Iranian radical regime. And gradually we’re going to shift focus and also hold them accountable.”

Of course, no one wants another war in the Middle East but just as people who hire an assassin are guilty of murder or attempted murder, the Iranian Regime is responsible for the terrorist actions of its proxies.

By Pooya Stone Today, almost all countries across the...