Amnesty International Decries Another Execution of Juvenile Offender in Iran 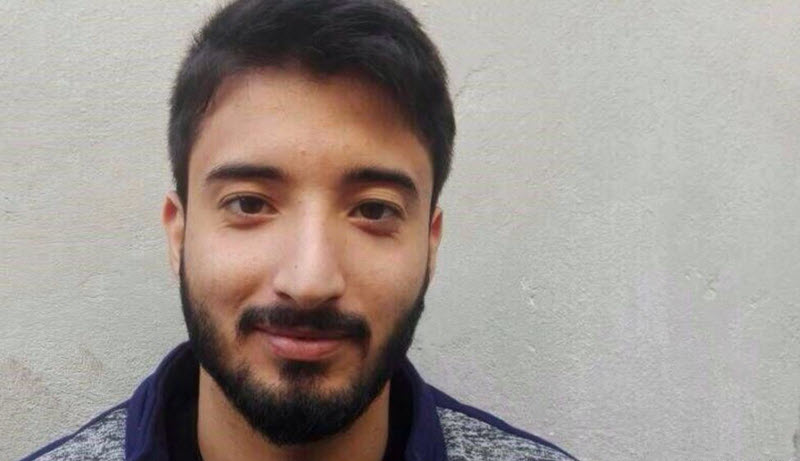 London, 31 Jan – Human rights organisation Amnesty International has hit out at the “exceptionally cruel” execution of a juvenile offender in Iran.

Ali Kazemi, 22, was hanged on January 30 in a prison in Bushehr Province.

This execution was illegal under Iranian law, according to Amnesty, because no notice of the execution was given to Kazemi’s lawyer.

Kazemi was convicted of murder and sentenced to death when he was just 15, a clear violation of international law. Kazemi reportedly stabbed the deceased man during a fight in March 2011.

Magdalena Mughrabi, Amnesty International’s Middle East and North Africa deputy director, said: “By carrying out this unlawful execution, Iran is effectively declaring that it wishes to maintain the country’s shameful status as one of the world’s leading executors of those who were children at the time of their crime.”

She continued: “This is nothing short of an all-out assault on children’s rights, as enshrined in international law, which absolutely bans the use of the death penalty against someone who was under 18 years of age at the time of the crime.”

Despite signing up to the UN charter on the Rights of the Child, The Iranian Regime continues to execute children (and adults for crimes they committed as children) and is the world’s leading executioner of juveniles.

Mughrabi continued: “It is long overdue for the head of Iran’s judiciary to intervene and establish an official moratorium on executions of juvenile offenders. Iranian parliamentarians must amend the Penal Code to ban the use of the death penalty against anyone who was under 18 at the time of the offence.”

Amnesty also discovered that the prison officials and prosecutors in Bushehr had “tormented Ali Kazemi’s family by making contradictory statements as to whether and when the execution would be carried out.”

In its January 30 statement, Amnesty said it is “outraged” at the execution and the manner in which it was conducted.

Iranian officials made no immediate comment on the matter.

It is hard to know exactly how many children (or adults convicted as children) are on death row in Iran, because the Regime keeps that a secret.

Last year, Amnesty identified 49 children on death row, while the UN put the numbers as high as 160.

This is worrying in itself, but there are many reports of torture and abuse and forced confessions under the Iranian Regime, which means that the evidence on which these children were convicted falls far short of international standards.