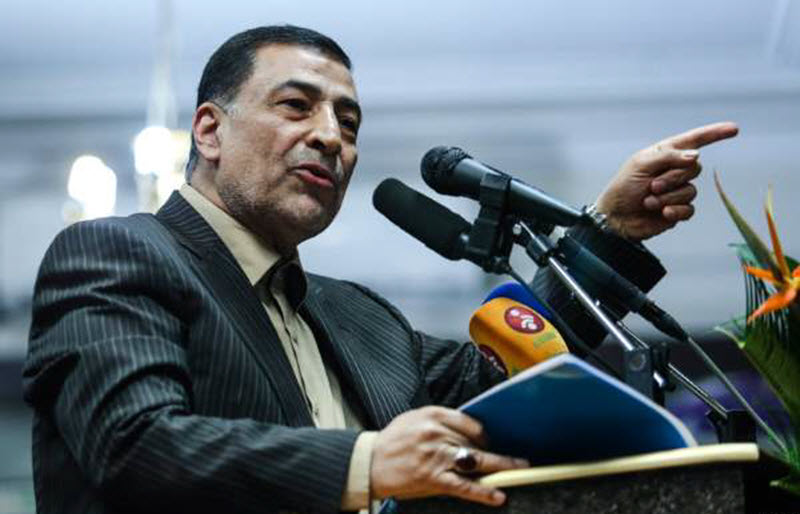 London, 27 Feb – The Iranian Resistance wants Switzerland and the UN Human Rights Council to recognise that Iran’s Justice Minister is responsible for the most egregious human rights violations.

That’s why the National Council of Resistance of Iran (NCRI) submitted a complaint to both the Swiss General Prosecutor, Michael Lauber, and an appeal to the UN High Commissioner for Human Rights Zeid Ra’ad al-Hussein urging an investigation of Alireza Avaei’s crimes and a ban on him being welcomed in Switzerland or at the UN.

distinguished Swiss lawyer Marc Bonnant submitted a complaint on behalf of the NCRI to Lauber on February 26, the same day that Avaei entered the country, which called for the prosecution of Avaei for crimes against humanity, including, but not limited to, the 1988 Massacre of 30,000 political prisoners, mainly members of opposition group the People’s Mojahedin Organization of Iran (PMOI/MEK).

The complaint, which details Avaei’s criminal record, states that welcoming him in Switzerland “profoundly contradicts [Swiss morals] and [human] rights” as he is on the Swiss blacklist for “human rights violations, arbitrary arrests, denial of the rights of prisoners and executions”.
It also states that “the Human Rights Council of the United Nations is wrongly welcoming him to speak ironically about the human rights”, as Avaei’s record “has earned him financial sanctions within the European Union”.

Of the 1988 massacre of political prisoners in the western province of Khuzestan, the complaint reads: “In conclusion of a thorough analysis, the massacres of political opponents perpetrated during the great wave of repression from the end of July 1988 to January 1989, must be legally classified as crimes against humanity within the meaning of art. Seven of the Rome Statute of the International Criminal Court of 1998, the content of which is reflected in Art. 264a CP.”

Mohammad Mohaddessin, Chair of the NCRI’s Foreign Affairs Committee, also wrote to al-Hussein to persuade him to cancel Avaei’s invitation to the opening session of the Human Rights Council, claiming that it would be “a dark stain on the Council and would be considered as an affront against people of Iran in general and families of victims in particular”.

Mohaddessin added: “It is now time to end offering important international forums on human rights to such criminals and instead take measures to hold them accountable and end their impunity. These forums must turn into bodies to investigate their crimes.”

This is especially poignant as Avaei’s crimes continue to this day. As the Justice Minister in Iran, he is responsible for the arrest of at least 8000 people and the deaths of at least 50, during the recent nationwide anti-regime protests.

Hamid Azimi is the Communications Director for the Iranian...