Renewed Call for Justice for Prisoners Killed by Iranian Authorities 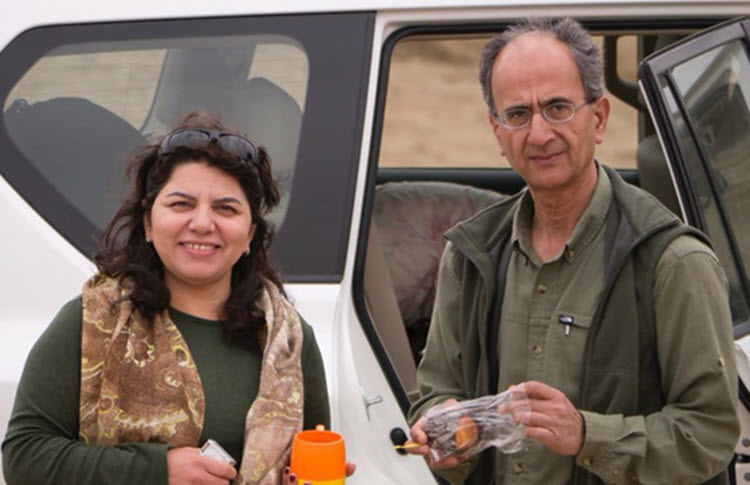 London, 15 Mar – Following the recent protests and anti-government demonstrations in Iran, dozens of Iranians were killed while in custody. The Iranian regime has denied that its suppressive forces have caused any deaths, preferring instead to release very few details and make claims that the detainees committed suicide.

Families of those who have died have spoken out about the suspicious circumstances surrounding their loved ones’ death. Too add to their troubles, the Iranian authorities are harassing the families. International human rights organisations including Amnesty International have called on the regime to end its cruel campaign of harassment, but it has made no difference.

The families of the victims want justice and the truth and are calling on authorities to set up an independent commission of inquiry. They also want the UN Special Rapporteurs on torture and other cruel, inhuman or degrading treatment or punishment and on extrajudicial, summary or arbitrary executions to pay a visit to the country.

It is the responsibility of the various international authorities to review the evidence and prosecute those responsible for perpetrating such crimes.

The families of the victims, as well as their lawyers, have been intimidated by Iranian authorities. Sometimes the harassment started before they were even informed of the death of their relative. Lawyers have been put under pressure to withdraw their representation of families and it has been reported that at least one lawyer has been imprisoned for speaking publicly in the media about their case.

Iranian-Canadian environmentalist Kavous Seyed-Emami died in jail at the beginning of the year. His wife, Maryam Mombeini, has been subject to a travel ban making her unable to return to her family in Canada.

Seyed-Emami was arrested on 24th January and this wife was not told of his whereabouts for the weeks that followed. She was summoned by the Office of the Prosecutor in Tehran to Evin Prison where her husband was detained on 9th February.

On her arrival, she was interrogated for several hours about her husband’s environmental work. The authorities tried to make her sign a confession stating he was a spy, but she refused to do so.

At the end of the interrogation, she was very cruelly and coldly told that her husband was dead after committing suicide. Maryam Mombeini was then told not to speak to the media and was warned that her family could be in danger if she ignored their threats.

There was a public outcry after the death of Seyed-Emami was made public and his son, Ramin, had received more than 100 threats, including death threats, because he had spoken about his father’s death.

The family home was raided and belongings were seized. His brother was forced to state on video that Seyed-Emami had died by suicide and he was not allowed to mention that he had seen bruises all over his body.

At his memorial service, there was a significant presence of police and IRGC officials.

This is the story of just one of many deaths, but they follow in the same pattern. It is unacceptable that the Iranian regime can continue to act like this without any consequences.

Reuters: There is no need for OPEC to boost...